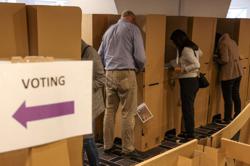 PORT DICKSON: Pakatan Harapan will face a mammoth task ahead if it is to do well in the Johor state election, says says its chairman Datuk Seri Anwar Ibrahim.

He said with political parties not allowed to conduct face-to-face campaigns, Pakatan could have a similar outcome like the recent Melaka state election.

“All candidates should be allowed to campaign freely and if this is not allowed, we may see a similar outcome like what happened in Melaka,” he told reporters after a session with youths here on Tuesday (Jan 25).

Anwar said he was disappointed as the Election Commission has remained silent on this.

“We were not keen on having an election at this time due to Covid-19 and the recent floods.

“Despite this, Umno wanted an election but we are not going to be allowed to campaign and this isn’t fair,” he said.

Anwar said Pakatan has no other option but to contest.

He said this was why he has asked all Opposition parties – including Pejuang, Warisan and Muda – to unite against Umno and if this is achieved, they could “put up a good fight” for all 56 state seats.

The Johor State Assembly was officially dissolved on Jan 22.

The Election Commission will meet on Feb 9 to set the dates for nominations and polling. 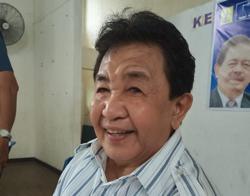 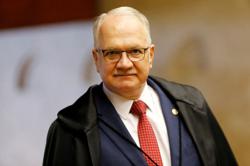