Actress Charmaine Cheong, 21, going through her moves for the commercial. - Photo: Bernama

KUALA LUMPUR: At the corner of Jalan Sultan, near the Pasar Seni MRT station here, stands a vintage building which is home to the Selangor Yen Keng Benevolent Dramatic Association that has conserved the old art of Chinese opera or Xiqu for decades.

For the upcoming Chinese New Year (CNY) celebrations beginning Feb 1, the Prime Minister's Office (PMO), in line with the Malaysian Family aspiration, has appointed production house TVC Keluarga Malaysia to produce a wholesome commercial that is inspired by a true story of the dying art.

"As we know each Chinese New Year, the lion dance has been the traditional ceremony but we wanted to take a new approach, that is reviving Chinese opera," said TVC Keluarga Malaysia chief director Faisal Rais in an interview with the media during the shooting of the commercial at the association's premises Monday (Jan 24).

Faisal said that Chinese opera was internationally gaining traction due to the proliferation of technology media platforms, thus intriguing viewer eyes on the art.

The shooting of the commercial only took just a day, and it will be released on Jan 30 in all languages with a duration of one minute for television and two minutes for Keluarga Malaysia's media platforms such as Facebook and YouTube.

Meanwhile, script director Sidiqin Omar, who researched and wrote the script in two weeks, said he faced challenges in ensuring that the flow of the story captured the "united we stand, divided we fall" aspiration.

"In the context of this Chinese New Year, which is the Year of the Tiger, the main character is a brave person who dares to give views and to ask for help while at the same time, his friends try to make a Chinese opera performance a success" said Sidiqin. 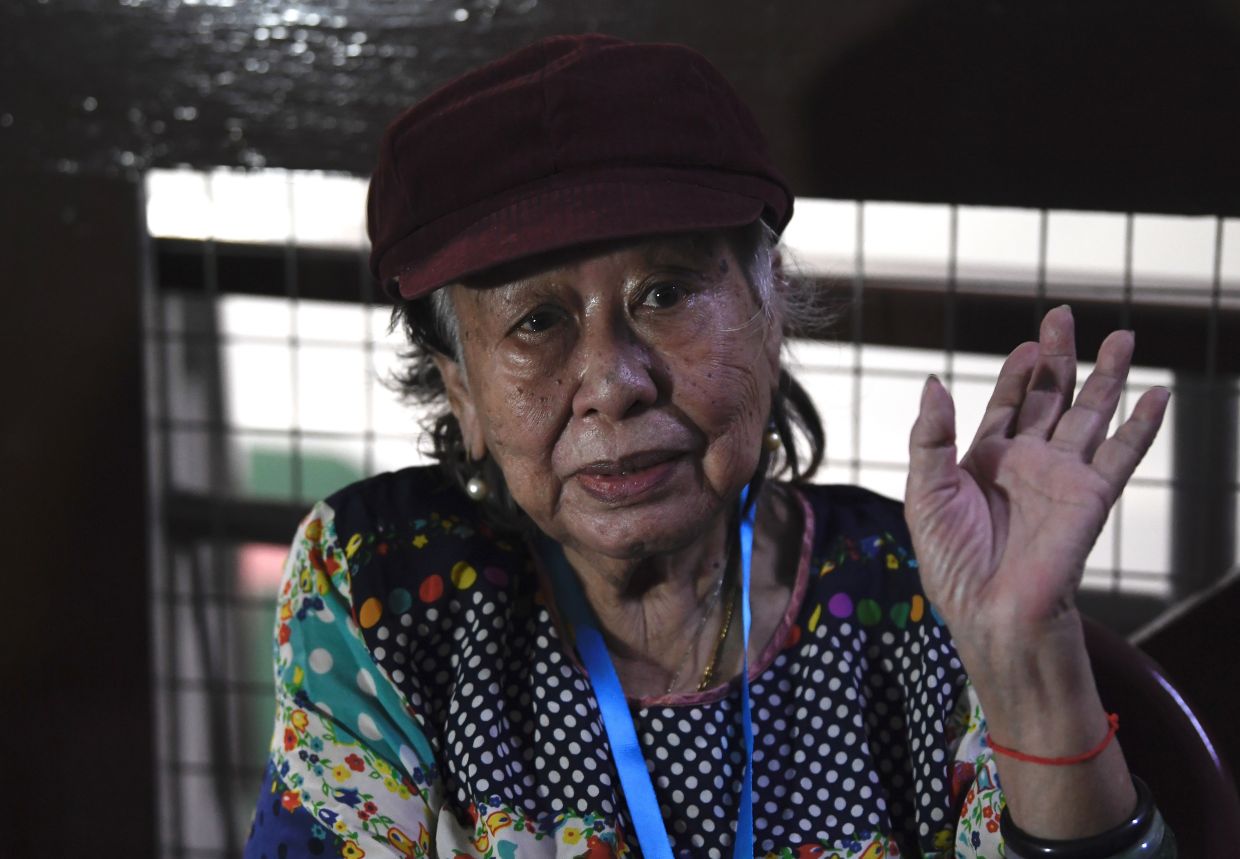 Hailing from Seremban, Negri Sembilan, Elizabeth has been in the industry for as long as she could remember, as she was born in a Chinese opera family, besides her father himself being a "boss" in the cultural art perfomance.

"I am an actress and also a singer. I inherited Chinese opera from my family. My family and sisters taught me,” she said in Cantonese, which was interpreted by Chinese media reporters present

"At 17, my father took me to Hong Kong, to learn Chinese opera and I had one teacher who taught me,” she added.

Until today, she is still in the industry and along the way has garnered a number of students interested in learning the Chinese art.

The Malaysian Family aspiration is highlighted in the story-telling of the commercial where Malaysians from different backgrounds and races come together to help each other out in the wake of the unforeseen flood disaster that hit the country recently.

The production house conducted an intensive talent search for the lead character and found it in Charmaine Cheong, 21, whose stage name is Siew Lin. - Bernama 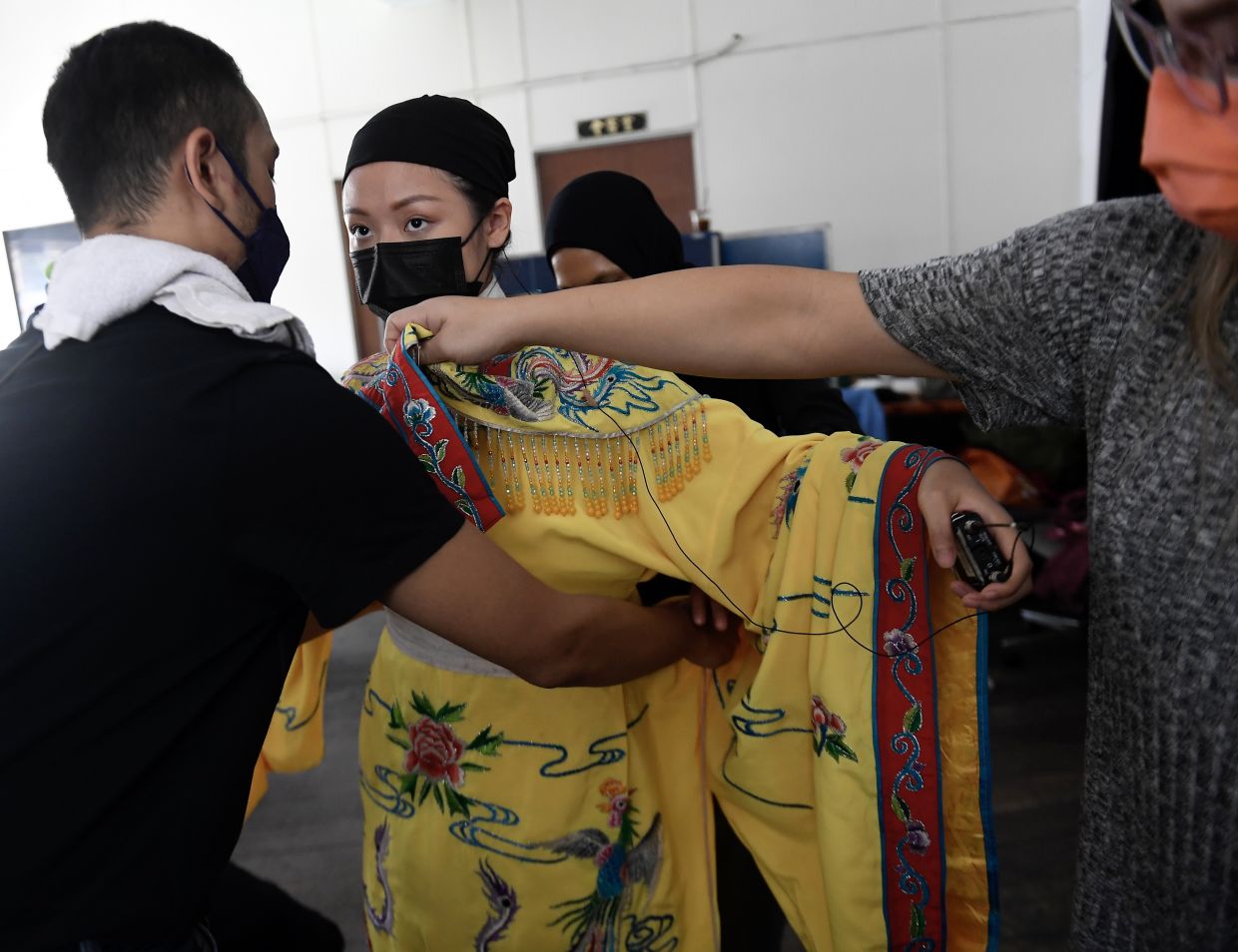