He said the boat was first noticed by the Malaysian Sea Vessel Tracking System before the incident at 3.45am.

“The Navy then picked up the signal and sent an Op Benteng team to track the boat.

“As the team neared the suspicious-looking boat, the suspects tried to speed off in an aggressive way causing the boat to overturn, throwing the passengers into the water.

“A total of 19 men and 10 women were rescued while two other women drowned,” he said.

He also said the Johor Baru Maritime Rescue Sub Centre was activated at 6.40am to search for the remaining six victims. 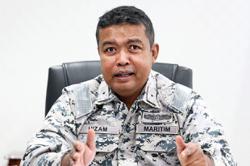 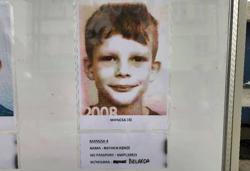