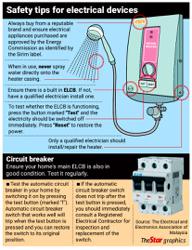 A volunteer checking on the wiring at one of the flood-hit homes.

SEPANG: Check the main switch as well as the socket, make sure it is not wet or covered with mud before using any electrical appliances, electrical wiring lecturer Syed Mohd Aizuddin Tuan Sembak advises flood victims when they return home.

The experience volunteer, with a background in electrical engineering, said that in some cases, the earth leakage circuit breaker (ELCB) in the main switch could still be wet or covered with mud and could cause an electric shock when turned on.

"If it is wet, don't switch it on. If the plug or socket is still wet but we switch it on, there can be a power outage and we are worried that the electrical equipment will be damaged while the user is exposed to danger.

"That is why we went down to several flood-hit locations to check the main switches and sockets in each flood victim’s house free of charge. We only need a minimum of two minutes to check the socket and five minutes for the ELCB,” he said when met by Bernama recently.

He said more than 600 individuals nationwide, skilled in electrical engineering, had joined forces under the Komuniti Teknikal Islam Malaysia (Komtech), a non-governmental organisation (NGO), to provide electrical wiring inspection services for residential areas affected by the floods, free of charge.

As the floods began to recede, teams known as skuad baik pulih or SBP (repair squad) made their way to Sepang, Shah Alam, Hulu Langat, Bentong, Temerloh and Karak.

"This post-flood mission is our first programme and is definitely a new experience for us," said Syed Mohd Aizuddin, who has 12 years of experience in the field.

Meanwhile, Melaka Polytechnic lecturer, Ahmad Fauzi, 43, said this experience gave him real exposure to the method of electrical wiring which was previously only taught in the classroom.

"I have been teaching electrical engineering since 2004. It can be said that this is a real experience to see the condition of the main switches and sockets after being submerged in the floodwater. Once the flood recedes, there is dry mud in that compartment. In class, there is no such experience,” he said.

Meanwhile, Mohd Sofian Simat, 40, an electrician, said he decided to participate in the volunteer programme with the hope to ease the burden of flood victims with knowledge in the field of domestic wiring that he studied at Giat MARA in Jelebu.

"I hope I can use my knowledge as best as possible,” he said.

"I did an industrial training at a hotel in Putrajaya. However, this experience as a volunteer tested my skills in repairing electrical wiring after the flood because it is different from theory (learned),” he said.

Sharing Anwar Irham’s sentiment was Mohamad Afzai Azram, 17, an electrical technology engineering student at the Tengku Ampuan Afzan Vocational College, Bentong, who said that by volunteering for the programme, he gained new knowledge.

"Other (experienced) volunteers gave me a lot of guidance as I am one of the youngest here,” he said. - Bernama 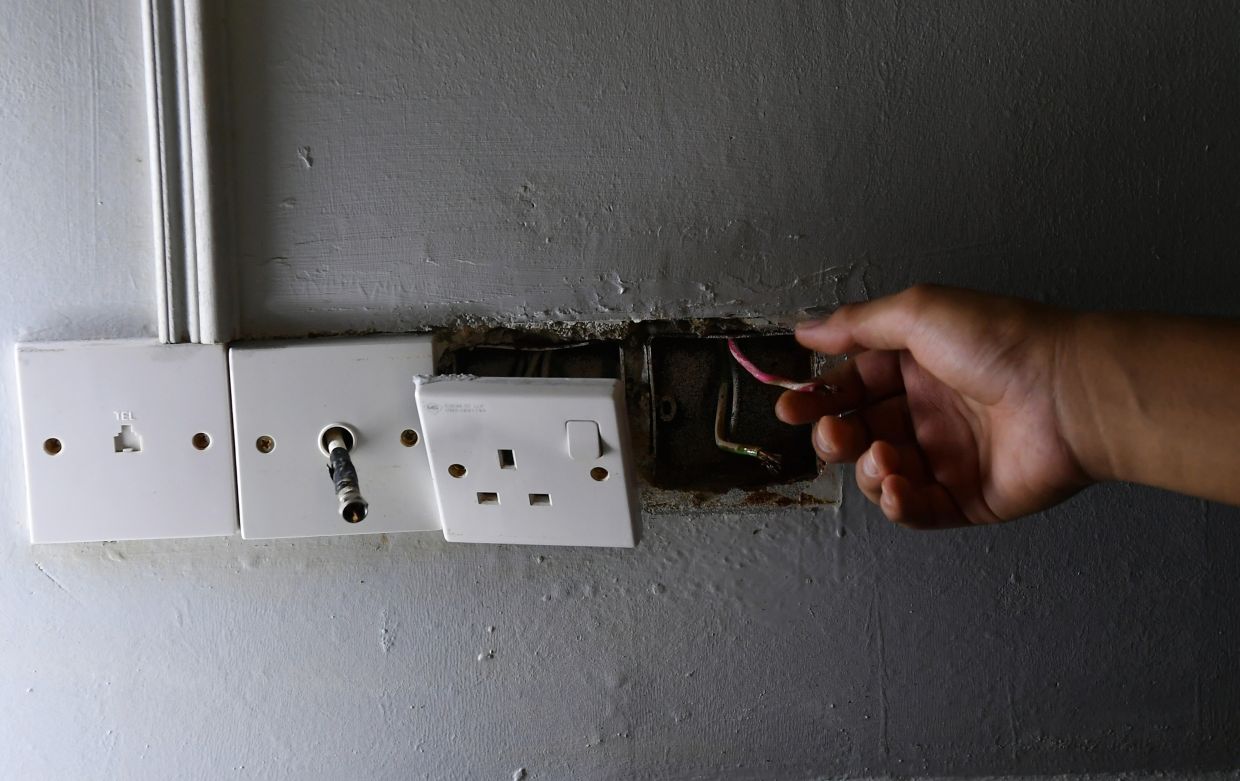 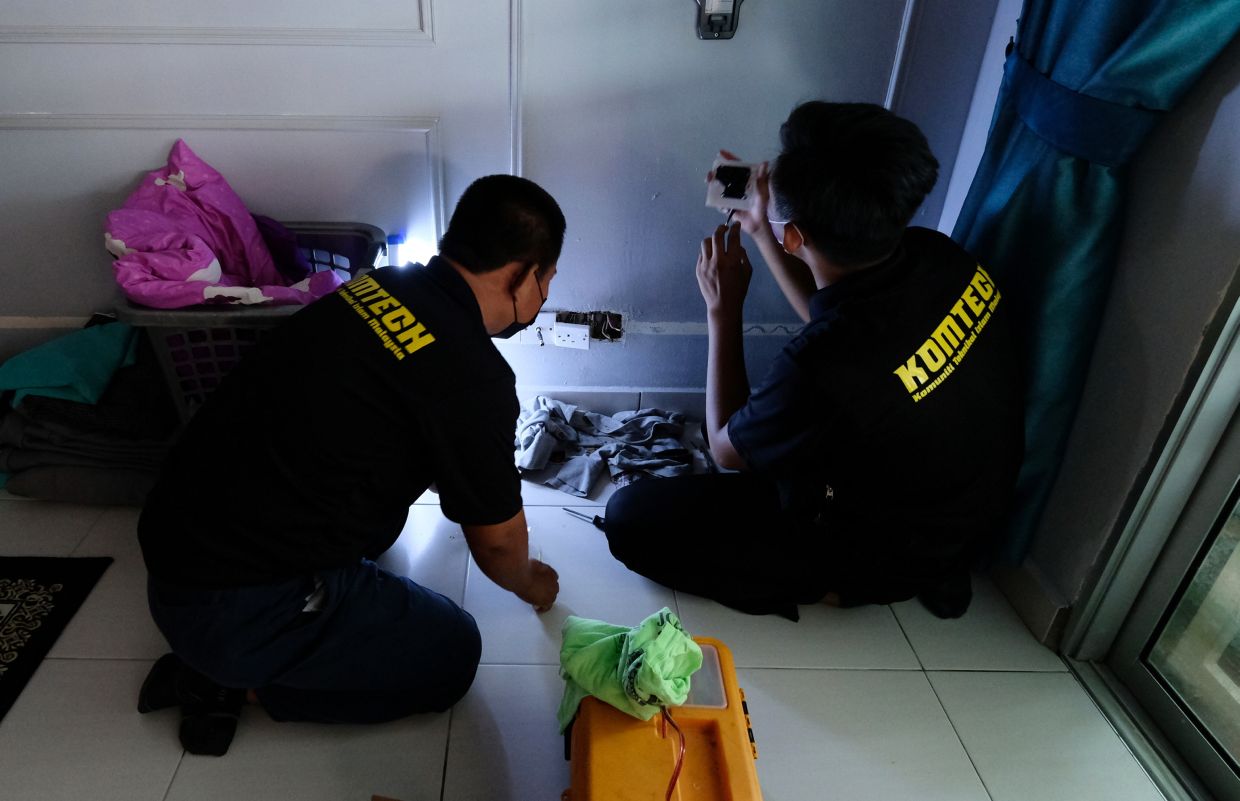 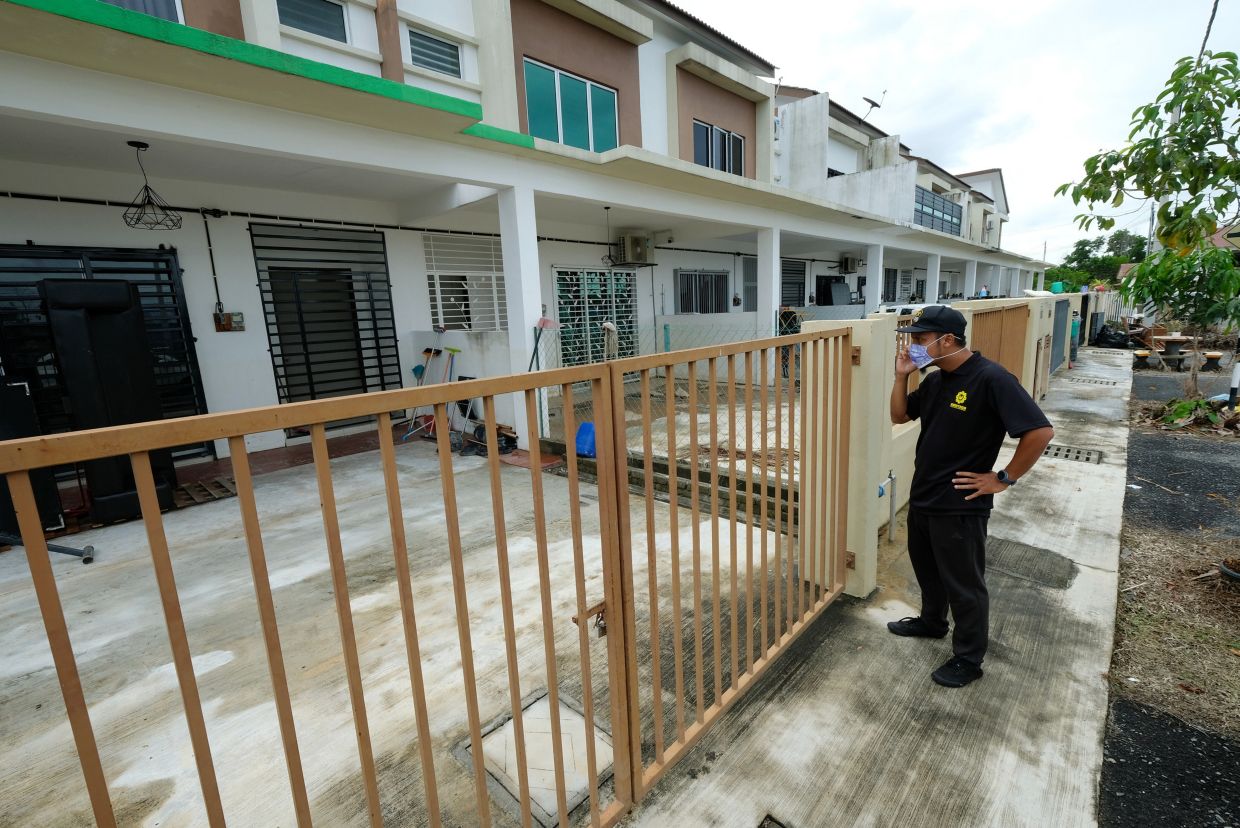 A volunteer checking on the wiring at one of the flood-hit homes.

A volunteer ensures the wiring is safe after flood waters receded.

A volunteer cleaning an electrical socket during the Komtech initiative.

Two volunteers checking on the condition of the wiring in a flood-hit house. 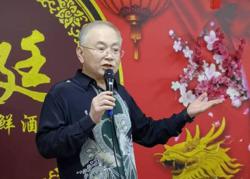