Its president Lina Soo announced the names of 17 candidates at a press conference here.

"We will announce three more candidates in time to come," she told reporters after presenting authorisation letters to the candidates.

Soo also said Aspirasi was working with Parti Bansa Dayak Sarawak Baru (PBDS Baru) to contest in as many of the 82 state seats as possible.

"We will go for the urban and semi-urban seats while PBDS Baru will contest the rural and interior seats," she said.

GPS has said it will field candidates in all 82 seats in the polls.

Pakatan and PSB have also stated their intention to contest every seat. 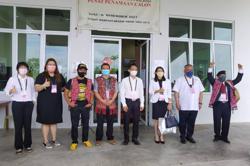 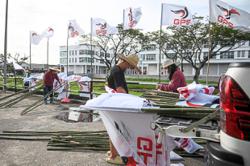