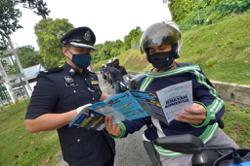 “While information on scams is being spread, such cases are still high due to a lack of awareness in society. 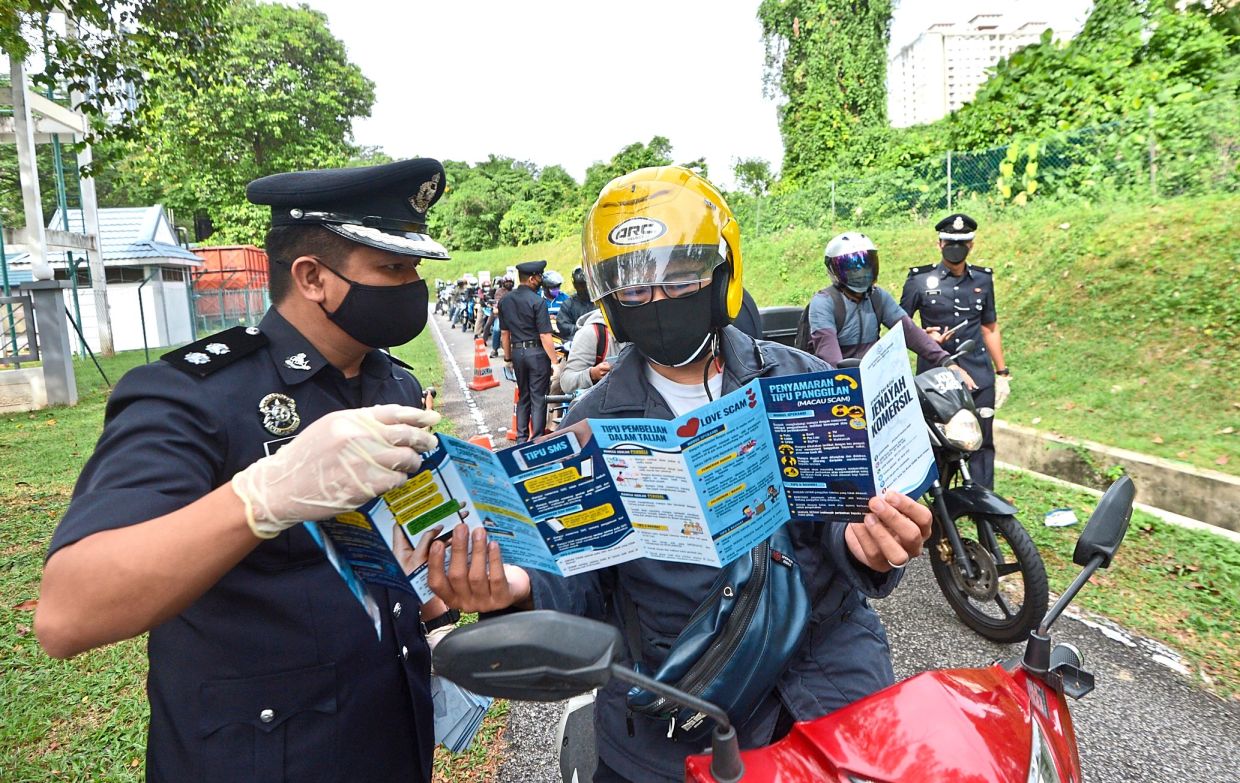 Avoid being taken for a ride: Police officers handing out pamphlets on scams to motorcyclists at the Jalan Duta toll plaza in Kuala Lumpur.

“Thus, the campaign, which started on Nov 1, will be conducted again next year,” he told reporters after handing out pamphlets on various scams at the Jalan Duta toll plaza yesterday.

SAC Nor Azman said some 400 bags filled with pamphlets were distributed to motorists to heighten awareness among the people.

“We are still conducting a study on the effectiveness of the campaign in terms of statistics of cases reported during the campaign period.

“The campaign received positive feedback from the public and we hope a continuous campaign will increase the level of awareness of online scams,” he said. 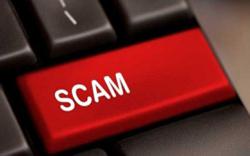