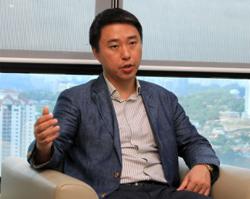 In a three-minute video, Engga Unchat, one of the party's supreme council members, said PBM was set up following a name change from Sarawak Worker's Party (SWP). 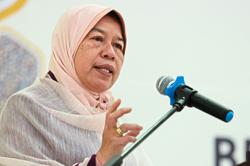