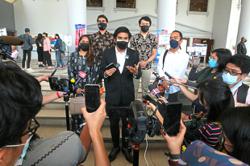 A WOMAN in her 60s who fell in love with an “American-born Chinese pilot” she dated online is now riddled with debts after losing some RM6mil to her virtual boyfriend, reported China Press.

DCP Sasikala was speaking about how scammers preyed on their targets.

The woman, who is a widow, befriended the “pilot” on social media and after a few online chats, she remitted RM6mil to him via telegraphic transfer. Most of the money was borrowed from relatives.

DCP Sasikala said many people had fallen victim to such online dating tactics.

Almost all of them had never seen their “love interest” face to face but still fully believed the stories they were told.

“The scammers will find out their targets’ personal interest, hobbies and current situation through information gathered from social media platforms.

“They will then make their targets believe in them. Therefore, we should never disclose our personal information on social media,” she said.

DCP Sasikala said the scammers would even steal photos of good-looking persons and fabricate their identities to cheat their targets.

> Oriental Daily reported that the mother of Canadian-based Mandopop star Wanting Qu had been convicted of corruption and sentenced to life imprisonment.

The Harbin City Intermediate People’s Court made the ruling against Zhang Mingjie on Wednesday, ending seven years of legal battle that has dragged Qu into the spotlight.

In 2019, Qu said her mother had been detained for more than four years without any decision.

Qu had spoken up on the case several times in 2020 and this year claimed that Chinese prosecutors had withdrawn charges against her mother in their long legal battle.

The report said that when Zhang was a former planning official in Harbin between 2009 and 2012, she was involved in graft in company acquisitions and land deals, causing losses of more than 230 million yuan (RM150mil) to the state’s coffers. 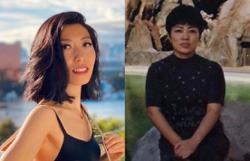 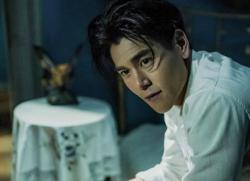