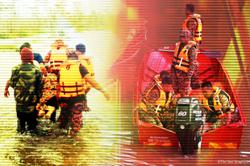 MERSING: A local fishing boat has been seized by the Malaysian Maritime Enforcement Agency (MMEA) here for fishing less than 12 nautical miles away from shore.

"A maritime boat was conducting Ops Jaksa around the Mersing waters when the Class C local fishing boat was spotted trawling some nine nautical miles away from Tanjung Resang.

"The boat was found to have committed the offence of conducting fishing activities less than 12 nautical miles away from shore," he said in a statement on Saturday (Nov 13).

He said further checks on the boat found that there were five crewmen on board, including a Malaysian captain and four Indonesian men. 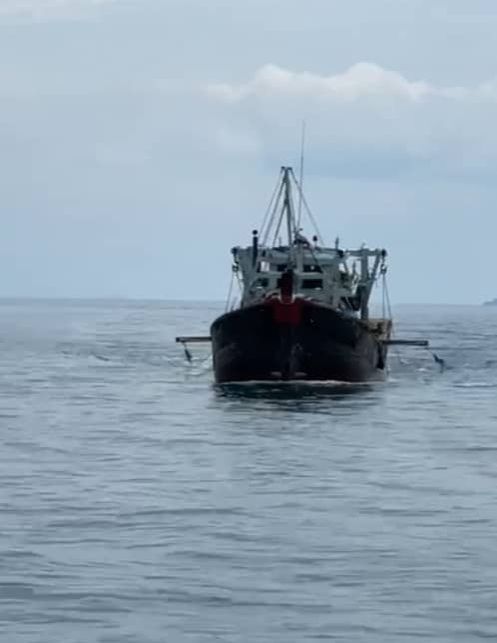 "It was also found that the four Indonesian men do not have a written permission from the Fisheries Department.

"In fact, two of them do not have work permits for foreign workers (PLKS)," he said, adding that the crewmen were aged between 34 and 68.

He said the five crewmen have been brought to the Mersing maritime office for further action, and that the case is being investigated under the Fishing Act 1985 and Immigration Act 1959/63.

"MMEA would like to remind the maritime community to adhere to all rules and regulations that have been set. Those failing to do so would face stern actions," he said.

He added that those with information on any illegal maritime activities could lodge a complaint to the Johor MMEA operations centre at 07-219 9404 or the MERS emergency line at 999.