NEW YORK (Bloomberg): Malaysia was given the go-ahead by a London judge to continue its pursuit against Abu Dhabi’s sovereign wealth fund for its role in the multi billion-dollar 1MDB scandal.

Malaysia’s government challenged a 2017 arbitration settlement between the two sides in the UK, arguing that Abu Dhabi state-owned International Petroleum Investment Co. and Aabar Investments were aware of fraud allegations against former prime minister Datuk Seri Najib Razak at the time the deal was struck.

Judge Andrew Baker on Thursday (Nov 4) granted an extension of time for the claim to be properly served to bring this "unusual” case to a full trial.

1Malaysia Development Berhad was an investment fund originally intended to develop the South-East Asian nation’s economy. Instead, much of the money was allegedly embezzled by people connected to Najib and diverted for bribes.

The London case is one of a series of legal and regulatory probes around the world, including the US and Malaysia, surrounding 1MDB.

Both sides are embroiled in the London legal fight in London’s courts with claims that IPIC and Aabar were complicit in the 1MDB fraud, according to court filings. If Malaysia is successful at trial, it will be able to pursue these claims further in court.

"This result will finally allow the commercial court to fully scrutinize important aspects of the 1MDB fraud as part of an open and transparent process,” Richard Little, a lawyer at Eversheds Sutherland who represents 1MDB and Malaysia’s finance minister, said.

Lawyers for IPIC and Aabar Investments at Clifford Chance declined to comment. - Bloomberg 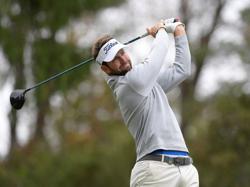 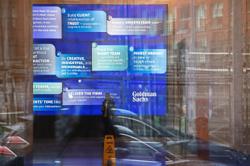