Big plans: Filepic showing visitors taking a wefie at the Bidayuh baruk at the Sarawak Cultural Village in Damai, Sarawak.

KUCHING: The story of Princess Santubong and Princess Sejinjang is a local myth that makes a perfect recipe for a modern prime time soap opera.

The bitter rivalry and jealousy between the two “kayangan” princesses over the love of a prince is the main theme of the story.

The folklore which has been passed down through generations in Sarawak has become synonymous with the Damai peninsula, which is located about 35km from here.

The peninsula, where the 810m Mount Santubong is located, is blessed with picturesque sandy beach and tropical rainforest, making it one of Sarawak’s famous tourist destinations. 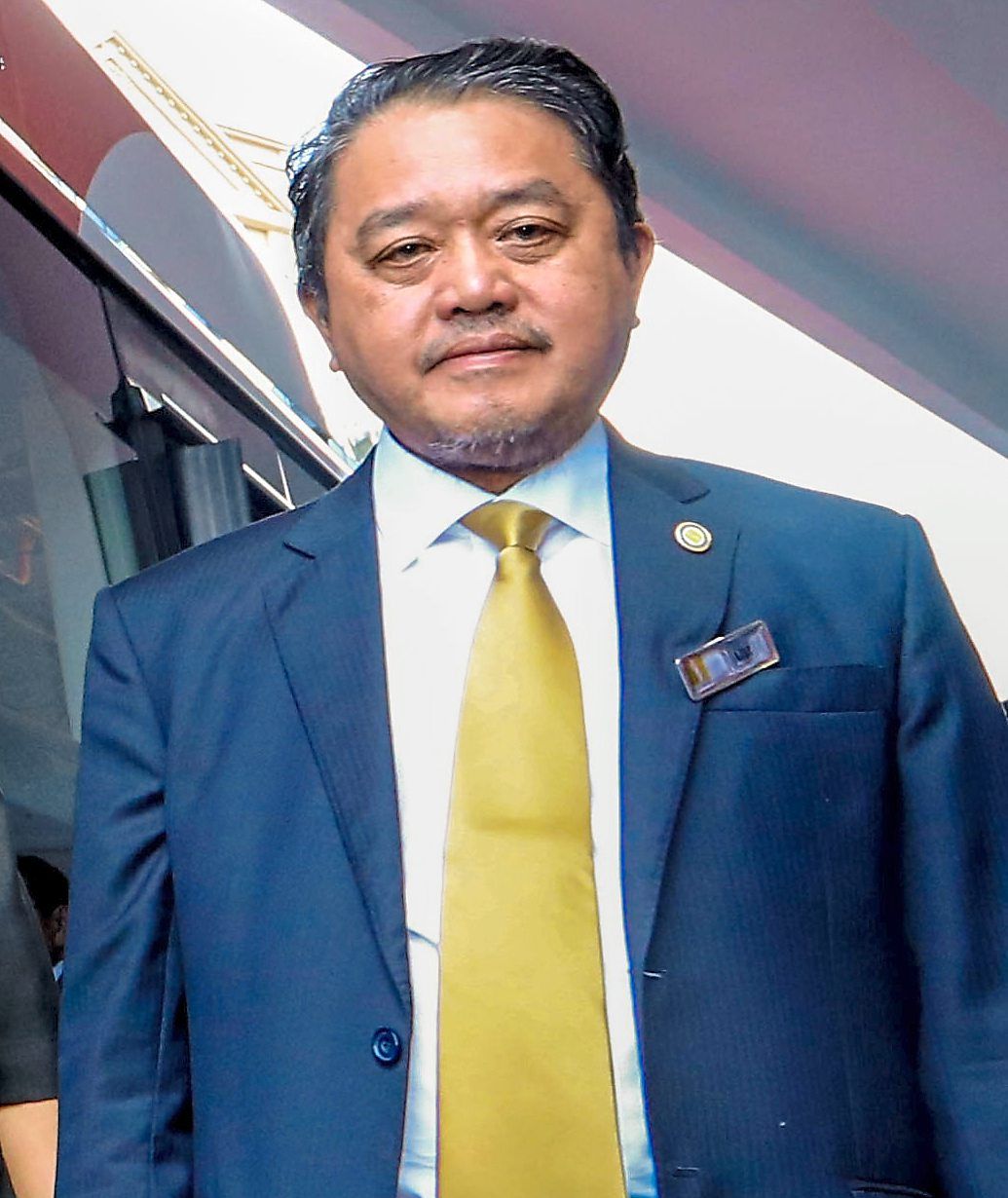 Abdul Aziz says the village may be connected to Kuching by train.

This prompted the state government to further invest in developing the peninsula with a plan to build a massive resort city dubbed the Damai Resort City project, which will transform the popular seaside area.

The project will include new resorts, jungle trails and trekking facilities, wellness and health enclaves, marina and commercial as well as residential properties that will be built under the auspices of the Sarawak Economic Development Corporation (SEDC).

SEDC chairman Tan Sri Abdul Aziz Husain explained that this was a long-term plan and at the moment the state-owned agency was preparing a comprehensive study to develop the peninsula, which would encompass all aspects including the environmental impact. We already have consultants comprising local and foreign experts.

“This study is expected to take a year and we will have the report ready by early 2022.

“If all goes well, we will be implementing the project,” he told Bernama.

SEDC is also looking at upgrading existing facilities in Damai such as the Damai Lagoon Resort.

The renovation will involve maintaining and upgrading work of rooms and facilities as well as constructing a new Glamping and Rock Chalet Village at the resort.

“This is our vision and we are also looking to have a train or Light Rail Transit coming to Damai from Kuching.

“It will be easier if those arriving at the airport (in Kuching) can take a train straight to Damai,” said Abdul Aziz.

The rich culture of Sarawak is also one of its main tourist attractions.

Thus, the state government is seeking to improve the Sarawak Cultural Village (SCV) in Damai.

The 6.8ha SCV showcases local culture and lifestyles of the various ethnic groups as well as replica buildings of the Bidayuh, Iban, Orang Ulu, Penan, Melanau, Malay and Chinese.

According to Abdul Aziz, SEDC was also looking to include a herb garden at the village where spices and vegetables would be planted and used for food preparations before being served to tourists.

The promotion of local culture has received a significant boost when the Federal Government announced a RM20mil allocation under Budget 2021 to improve infrastructure and step up promotions of cultural village products, particularly those located in Terengganu, Sarawak and Negri Sembilan.

The story of Princess Santubong will soon come to life in a special play to be performed at the village’s own theatre.

“The play will be performed in series and we also plan to showcase the performance live.

“(At the moment) everything is ready, including the script and actors, but due to the Proclamation of Emergency and the Covid-19 situation, the play has been postponed,” said Abdul Aziz.