IPOH (Bernama): Flash floods occurred in Jalan Besar, Kampung Poh Tambahan in Bidor, about 70km from here, Saturday (Oct 23) morning believed to be due to a burst culvert at a nearby mine.

A spokesman for the Perak Fire and Rescue Department said they received an emergency call at 11am about the incident before a team from the Bidor Fire and Rescue station was rushed to the location.

He said floodwaters with an estimated depth of one to two feet inundated the village area and affected about 20 houses.

"The team evacuated about 77 people from several families to the village surau temporarily until the water receded.

"The villagers then returned to their homes at 2.30pm when the situation returned to normal and the operation ended completely an hour later," he said when contacted here today. - Bernama 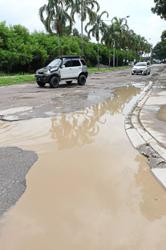 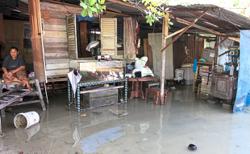