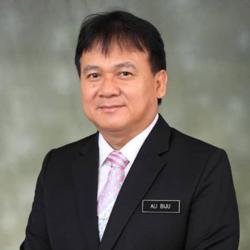 He however did not give further details such as when the audience was held.

"Yes, I was granted an audience with the Deputy Yang di-Pertuan Agong and had asked on urgent matters relating to Covid-19... that is all, nothing about the state election," he said when responding to media speculation that the Sarawak state assembly would be dissolved on Thursday.

He was speaking at a media conference after officiating the launch of the Sri Aman Development Agency here.

The media has been speculating that the Sarawak state assembly would be dissolved n Thursday (Oct 21) to pave the way for the 12th state election.

On July 31, the Yang di-Pertuan Agong proclaimed a six-month emergency in Sarawak from Aug 2, 2021, to Feb 2, 2022, in view of the Covid-19 pandemic, thus suspending the state election for that period. - Bernama

CM Office: No meeting on dissolution of Sarawak State Assembly

Only King can decide when Sarawak state assembly is dissolved, says Chief Minister 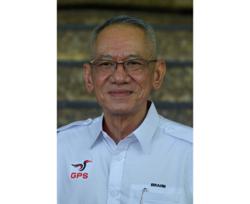