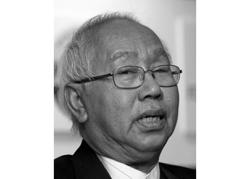 Official condolence as posted on the Istana Negara Facebook page.

Their Majesties said they were saddened by his passing and hoped that his family would be patient and remain strong in facing this situation.

"Their Majesties pray that his soul will be blessed by Allah SWT and placed among the righteous. Their Majesties also appreciate his service, deeds and contributions to the people and the country,” said Istana Negara in a post on its official Facebook page on Sunday (Oct 3).

The King and Queen also described his passing as a great loss to sports in the country.

Zolkples had held the post of the Council's director-general for seven years from April 2007 to December 2014, apart from being the chief executive officer of the Malaysian SEA Games Organising Committee in 2017. 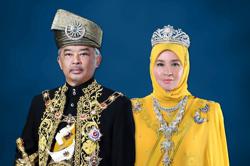 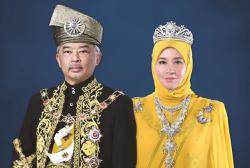