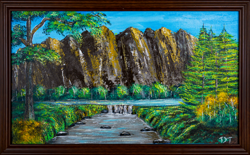 In a parliamentary written reply, the Prime Minister also revealed that a total of 1,246 businesses closed down during the same period.

"The total number of bankruptcy cases based on the number of individuals is 10,317," he said in reply to Lim Lip Eng (PH-Kepong), who asked for the breakdown by states of the numbers of businesses that had closed down during the movement control order period.

Ismail noted that based on input from the Finance Ministry, the government does not have specific assistance for owners who had closed their businesses.

"Instead, the government provides assistance and incentives to support continuity of their businesses," he said.

He added that the government had also announced various programmes and initiatives listed under various economic stimulus packages and financial assistance with the focus on supporting businesses and protecting the rakyat.

Among them is the Wage Subsidy Scheme and the Bantuan Prihatin Rakyat cash assistance. 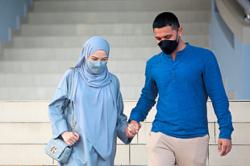