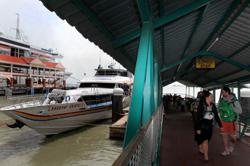 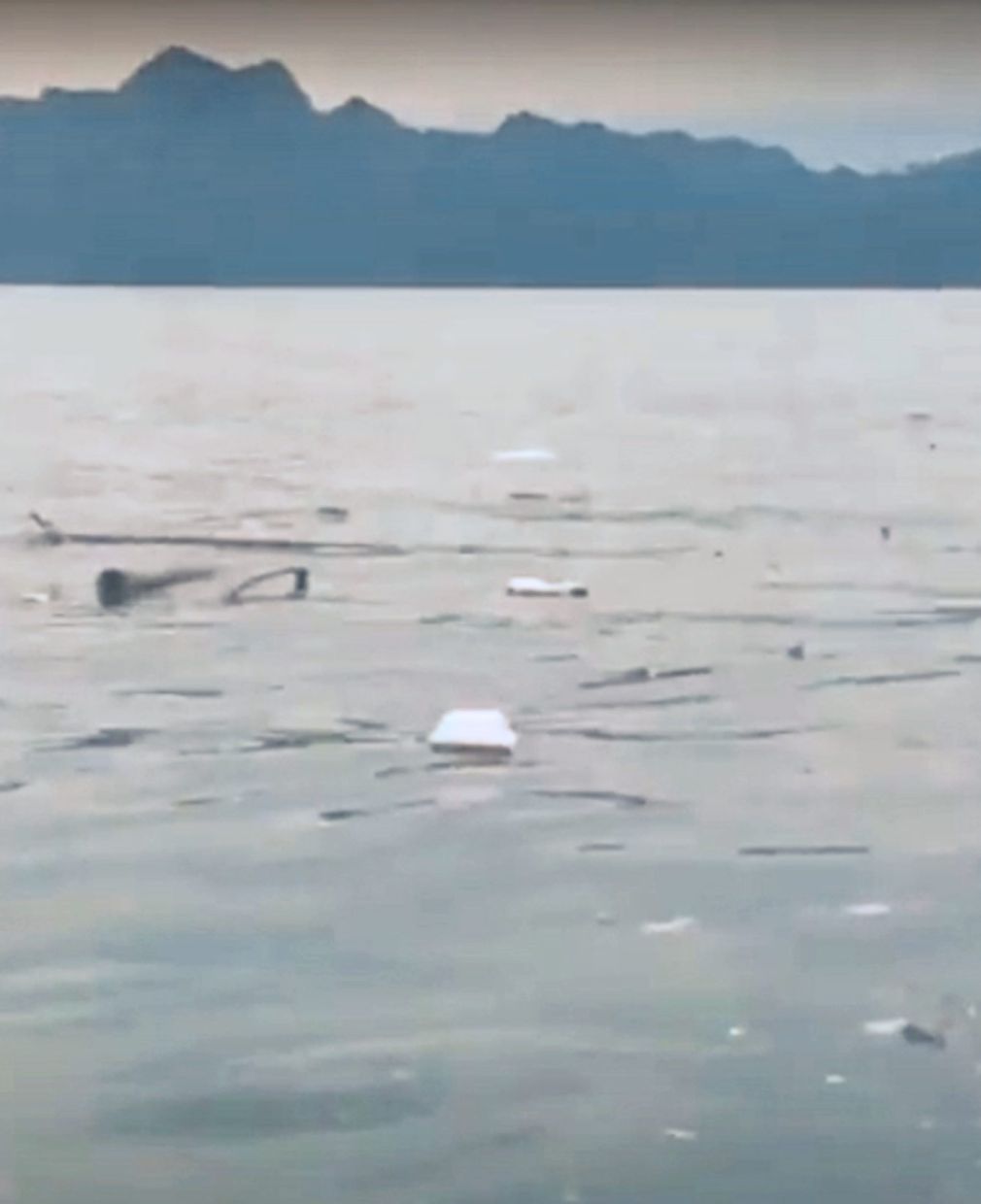 Eyesore: A screen grab of the floating litter in Langkawi waters.

LANGKAWI: A clean-up operation will be held today following the shocking sight of litter all over the coastal area here.

He said the waste and rubbish found in the sea had nothing to do with the reopening of the island to domestic tourism last Thursday.

“It is normal that whenever there is heavy rain or high tide, litter will be washed inland by waves. It comes from all over the place, including from neighbouring countries.

“It has nothing to do with the reopening at all,” he said after a 47-second video showing rubbish-filled waters in the island went viral.

A man is heard narrating how the resort island has been heavily polluted following its reopening last Thursday.

“Otherwise, why would this only happen after the reopening of the island,” he said.

Kanda Kumar said business operators on the island must play their part by disposing of waste at a proper place.

“The authorities too must improve enforcement and upgrade the island’s sewerage system,” he said.

Meanwhile, Kedah Mentri Besar Muhammad Sanusi Md Nor said the island was expected to receive about 3,000 and 2,000 tourists on weekends and weekdays respectively.

“The number will definitely increase, especially during school holidays,” he said at a press conference after the opening of the first meeting of the fourth session of the 14th Kedah Legislative Assembly

Ferryline Ventures Sdn Bhd said there would only be one daily trip from the Kuala Kedah ferry terminal to Langkawi starting Thursday.

Its human resource and operations manager Capt Baharin Baharom said the frequency would only be increased if there was demand.

“For now, there will only be one trip ferrying about 500 passengers to Langkawi from Kuala Kedah, and vice versa,” he said.

Capt Baharin said the company had been experiencing cancellations and rescheduling by passengers who were concerned over large crowds and the compulsory Covid-19 screening at the ferry terminal.

Kedah/Perlis Malaysian Association of Hoteliers chairman Eugene Dass said the occupancy rate at four-star hotels and below would increase once interstate travel was allowed.

He said ferry trips from Kuala Perlis and Kuala Kedah to Langkawi should also be increased for the convenience of tourists.

“Locals from nearby states have a tendency to go to Kuah town to shop, and they prefer to use the ferry to go to Langkawi,” he said. 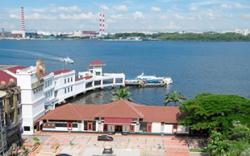