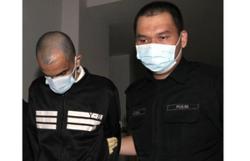 SHAH ALAM (Bernama): The High Court on Monday (Aug 2) postponed to Aug 19 its decision on the case against a lorry driver, accused of the murder of his wife and their seven-month-old baby girl, five years ago.

Judge Datuk Mohd Yazid Mustafa set the new date as he required time to deliberate, at the end of the defence case of Satvender Singh, 35.

"I just delivered decision on three cases last week, so I need more time to prepare documents for this case,” he said in Monday’s proceedings.

Satvender was charged with murdering his wife, D. Kamaljit, 34, and their infant daughter Ishlyn Kaur Sandhu, between 3.55am and 4.15am on April 14, 2016, at their double-storey terrace house in Taman Rawang Perdana 2, Rawang.

The charge was made under Section 302 of the Penal Code which provides death by hanging upon conviction.

On July 17 last year, the court ordered Satvender to enter his defence on charges of killing his wife and daughter, after the prosecution had succeeded in establishing a prima facie case against the accused.- Bernama 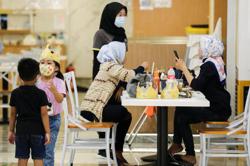