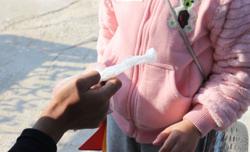 MELAKA: A teenager has claimed she was turned into a sex slave by her 39-year-old uncle since 2018.

He said the victim also claimed her 37-year-old aunty had knowledge of this.

"The victim allegedly was raped on numerous occasions since she was 15 years old at the couple's home in Kuala Sungai Baru here," he said on Sunday (July 25).

ACP Mohd Sukri said the victim was living with the couple since she was 10 years old after her biological parents had passed away.

"The victim claimed she was also physically abused as a child," he said.

ACP Mohd Sukri said the couple have been remanded to assist in investigations under Section 376 of Penal Code for rape as well as Section 14(a) of the Sexual Offences against Children Act 2017.
Article type: metered
User Type: anonymous web
User Status:
Campaign ID: 46
Cxense type: free
User access status: 3
Join our Telegram channel to get our Evening Alerts and breaking news highlights 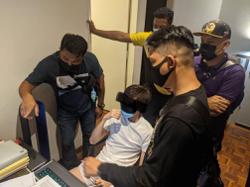