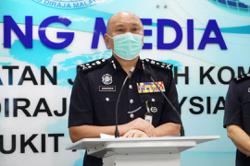 PETALING JAYA: A new scam has been detected by the police involving the use of bounced cheques and utility bills.

Bukit Aman Commercial Crime Investigation Department (CCID) director Comm Datuk Mohd Kamarudin Md Din (pic) said in a statement on Friday (July 23) that the scammers would contact victims who had overdue utility bills and arrears in a bid to use their "services" to settle them.

The scammers would inform victims that the receipts after using their services could also be used for tax deductions.

The victims would only know that they had been duped after the utility companies informed them that the cheque deposits were unsuccessful.

One report was lodged in Kuala Lumpur this month, with losses around RM8,500.

Comm Mohd Kamarudin urged all those who have been victims of this syndicate to lodge a police report. 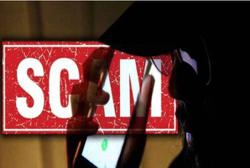