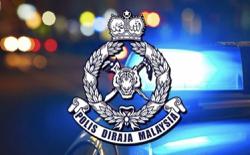 On drug seizures, he said it involved 19 cases during the period with 23 individuals arrested.

"The PGA will continue to intensify patrols to avoid trespassing and cross-border crimes into the country,” he added. - Bernama 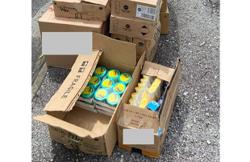