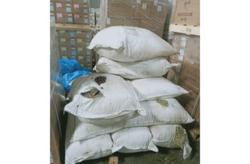 PASIR GUDANG: Over RM1mil worth of buffalo meat from India has been seized by the Malaysian Quarantine and Inspection Services Department (Maqis) at the port here over an issue with documentation.

State Maqis director Hizzuan Hasim said the consignment was seized at about 2pm on Thursday (June 24) during a routine check at the port.

"Investigations showed that the seal number on the containers contradicts the bill of lading declared to Maqis," he said in a statement on Friday (June 25).

Hizzuan said the case would be investigated under Section 13 of the Malaysian Quarantine and Inspection Services Act for declaring false, inaccurate or misleading documents.

The offence is punishable with a fine of not more than RM50,000, or a jail term of up to two years or both, upon conviction. 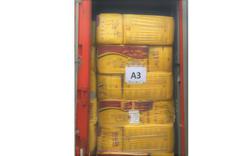 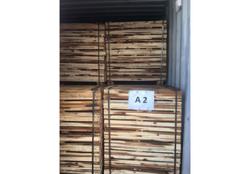