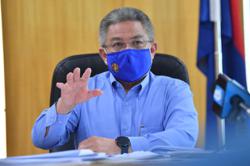 PETALING JAYA: To prevent complications from Covid-19, the Consumers Association of Penang (CAP) has urged Malaysians to re-evaluate and change their lifestyle and eating habits.

CAP president Mohideen Abdul Kader pointed out that there is a high prevalence of non-communicable diseases (NCD) such as diabetes among Malaysians.

The World Health Organisation (WHO) has also stated that patients with cardiovascular disease, chronic respiratory disease, diabetes and cancer are more vulnerable to becoming severely ill when they get Covid-19, he added.

In a statement on Wednesday (June 23), Mohideen also referred to figures by the Health Ministry which stated that Covid-19 patients with NCDs fare worse than others, with more than 85% of fatalities having pre-existing conditions such as diabetes and high blood pressure.

"Diabetes is one of the main NCDs in Malaysia, affecting 3.9 million of the population.

"Another worrying factor is the increase in the number of pre-diabetes cases," he said.

"The number represents almost a quarter of the population that has yet to become diabetic but will if nothing drastic is done," he added.

"However, if left untreated, this group of people would eventually develop diabetes," he added.

Mohideen also said it was worrying, as Dr Foo said 3.6 million Malaysians are living with diabetes, which is the highest figure in Asia.

"Malaysia is also the most obese nation in Asia, with about half of its over 32 million population being overweight or obese," he said.

Mohideen called on Malaysians to use the ongoing movement control order (MCO) as an opportunity to review their diet, control their weight and increase physical activity.

"The diabetes prevalence rate in Malaysia has risen much faster than expected, almost doubling in magnitude over the last decade.

"Diabetes has not only taken a toll on resources, as it is a costly disease to the nation, but also on the limbs and eyesight of its sufferers," he added.

At the same time, Mohideen also called on the government to ban vending machines in public places and to educate Malaysians on the dangers of obesity and diabetes.

Mohideen also said Malaysians can be discouraged from eating unhealthy food that is high in fats, sugar, salt and additives by introducing taxes on such foodstuff.

He also called on the government to provide adequate recreational amenities in all residential areas and make it compulsory for food manufacturers to clearly label the amount of sodium and fat content.

"Run an education campaign for parents and children on the dangers of obesity and diabetes," he added. 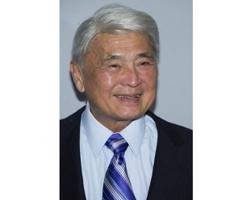 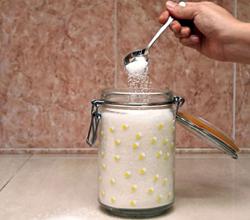