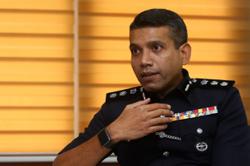 "We have just received the report from them, so we will complete our investigation papers before referring it to the Deputy Public Prosecutor for further instruction.

"I urge the public to refrain from speculation and allow us to conduct our investigation in a thorough and fair manner," he said when contacted on Monday (June 21).

It was reported that police have recorded statements of seven people in connection with the Instagram post.

Noor Kartini was among the seven individuals whose statements were recorded.

Noor Kartini, 54, had claimed that she only realised about the issue concerning her Insta story when it went viral on social media recently.

"I want to explain that the incident occurred due to the negligence of one of my staff members, who had access to my Instagram account," she said.

The police then started an investigation over Noor Kartini's Instagram post that allegedly insulted the Sultan of Johor.

Brickfields OCPD Asst Comm Anuar Omar had said a report was lodged on the matter.

The case was later handed over to the Selangor police. 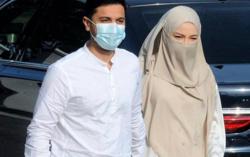 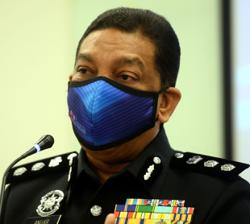