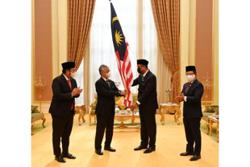 GEORGE TOWN: The incident where the Jalur Gemilang was unintentionally tied upside down at the Star Northern Hub here has been rectified. 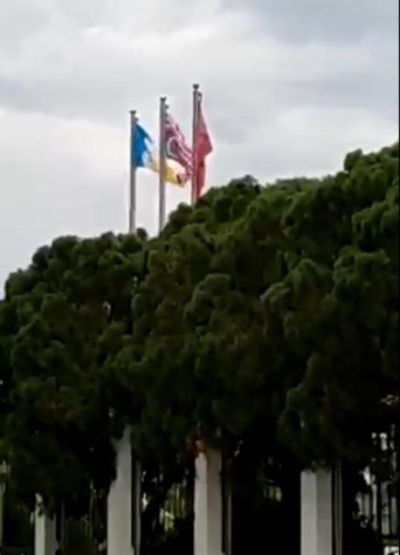 In the Sunday morning incident (June 20), a contract security guard from Nepal saw the Jalur Gemilang had become entangled with the rope due to strong wind.

He quickly re-tied the flag but in the rush to hoist the Jalur Gemilang back up, he unintentionally tied it upside down.

A friendly passer-by saw it and alerted the guards.

The error was corrected immediately.

However, a video of the honest mistake was distributed on message chat groups. 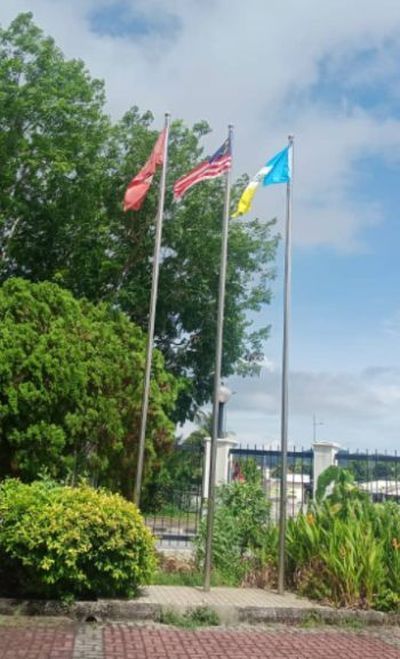 Later at 9pm, the police dropped by to check on the flags and left after taking down the name of the said contract security guard.

The Star Media Group management apologises for the incident and will be conducting the necessary briefing to the security guard company, to prevent such an incident from recurring.