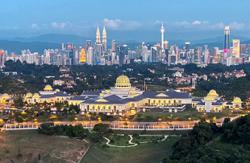 The Umno Youth chief said that such a move was consistent with the party's struggle and mission, which was to defend the interests of the Malay Rulers.

He also called on the government to issue a notice to recall Parliament before the end of the Emergency on August 1 as a sign of respect to the King and the Malay Rulers.

“Failure to follow the views of His Majesty and the Malay Rulers can be considered a form of disloyalty (penderhakaan), ” he said in a Facebook post Saturday (June 16).

On June 16, the King had called for Parliament to be reconvened as soon as possible.

Asyraf said that Umno Youth fully supported the views of the King as well as the Malay Rulers to reconvene Parliament as soon as possible to debate Emergency Ordinance and the Covid-19 national recovery plan.

"Surely the term ‘as soon as possible’ used by His Majesty is very clear to give an indication for Parliament to reconvene immediately," he said. 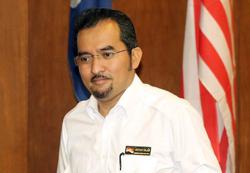