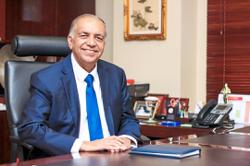 PETALING JAYA: It is no longer a question of patience but survival for the hotel and tourism industry as the earliest reopening of tourism activities and interstate travel is expected by the end of the year.

With the national recovery plan now in place, industry players are appealing to the government for more targeted assistance for those identified as unable to sustain through the recovery phases.

The Malaysian Association of Hotels (MAH) chief executive officer Yap Lip Seng (pic) said that having sustained losses for more than a year now, another six months would only hurt even more operators and wage earners.

“This will likely result in more hotels closing, and more people losing their jobs without additional assistance from the government, ” he said.

Yap said MAH remained hopeful as the government had plotted a roadmap based on data and science that would allow industries to plan ahead and make essential decisions moving forward.

He said all industries had been patient for more than 15 months now.

To survive until the reopening, he said the industry would also need more financial assistance, especially on utility bills.

He proposed a 50% discount on electricity, water as well as sewerage, along with the relaxation of statutory payments such as business licences, retirement funds and human resource development funds.

“Banks should step up and take the initiative to help the industry players at times like these with interest-free moratoriums, ” he added.

Malaysian Budget Hotel Association president Emmy Suraya Hussein concurred that the government should give higher discounts for utility bills for affected businesses, saying the current 10% off was “not enough” as operation costs remain high.

Malaysian Association of Tour and Travel Agents (MATTA) secretary-general Nigel Wong suggested domestic tourism should be allowed for those who have been fully vaccinated, instead of waiting for Phase Four to kick in.

“This may also serve to encourage more citizens to register for vaccinations, ” he said

Wong added that government agencies and departments must also be aware of and facilitate the temporary green light given to travel agencies to diversify their businesses to stay afloat. 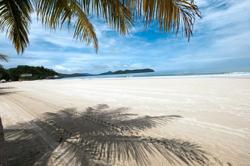 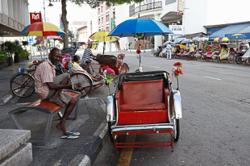