By air: The Miri Disaster Management committee sending off the medical team to Long Lamai.

KUCHING: The Covid-19 pandemic has even reached the remote Penan village of Long Lamai in Sarawak’s interior where 28 villagers have tested positive.

Located in the highlands near the Kalimantan border, the village is currently under the enhanced movement control order until June 19 after six villagers were initially found to be positive.

Minister in charge of the Miri Disaster Management committee Datuk Lee Kim Shin said swab tests had been taken from 331 villagers as of Saturday.

“A total of 28 people tested positive. Currently, 22 are under observation at the treatment and quarantine centre at Long Lamai.

“Six of them have recovered and were discharged,” he said when contacted yesterday.

On June 6, the committee said six positive cases were detected at Long Lamai by a medical team flown in by a Fire and Rescue Department helicopter. 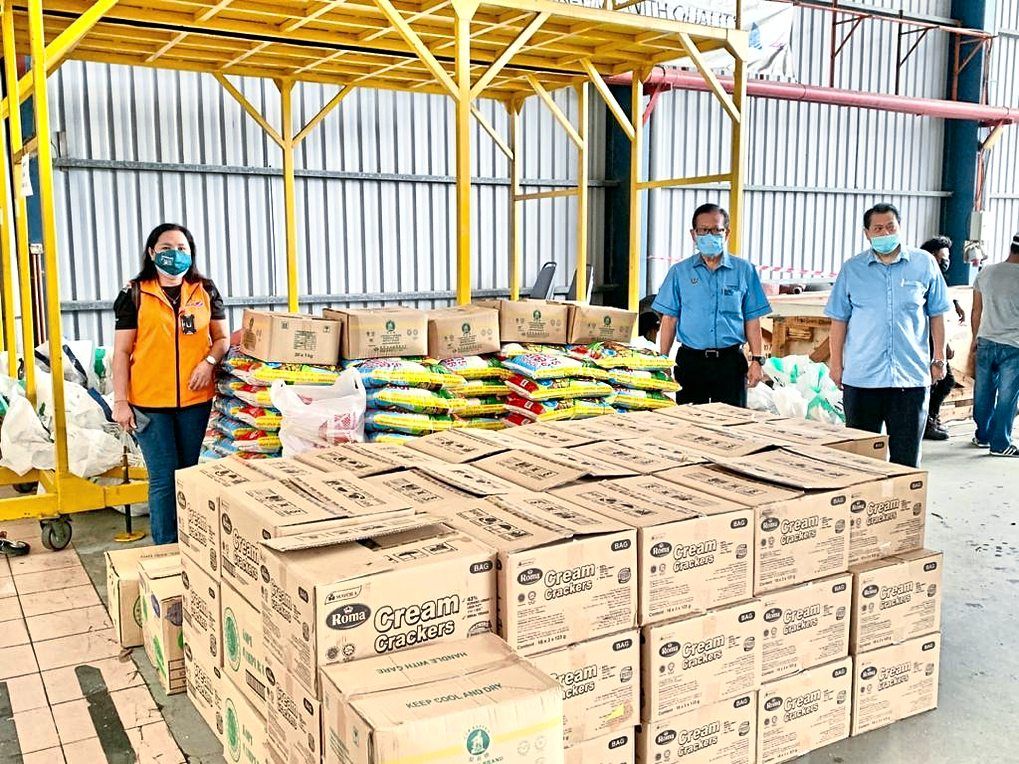 The committee said the village was placed under the enhanced MCO starting June 5 after the Miri health office identified close contacts of a Covid-19 case there.

“Following the implementation of the order, a 12-member medical team was sent to Long Lamai.

“They set up a Covid-19 quarantine and treatment centre there to carry out treatment, screening and testing,” the committee said.

Some 186 packs of food supplies were also flown in together with the team for the villagers.

Mulu assemblyman Datuk Gerawat Gala said Long Lamai had been exposed to Covid-19 when a woman, who went back to the village for her mother’s funeral about three weeks ago, tested positive after returning to Miri.

The woman was detected through active contact tracing after the driver of the private vehicle which she hired, showed symptoms of Covid-19 and was found to be positive.

Long Lamai, which has 110 families with 371 people, is accessible by a 10-hour drive from Miri, followed by a two-hour boat ride, or a 90-minute flight from Miri to Long Banga, followed by an hour-long boat ride.