Wishes for a beloved King

YANG di-Pertuan Agong Al-Sultan Abdullah Ri’ayatuddin Al-Mustafa Billah Shah is a wise and compassionate Ruler who is the symbol of unity of all Malaysians regardless of their background.

Malaysians believe that the King represents harmony among the multiracial and religious communities living in the country.

Despite the postponement of events and programmes in conjunction with the King’s official birthday this year, Malaysians of all backgrounds continue to extend their good wishes.

This is the second time that all events in conjunction with the King’s official birthday have been postponed to another date due to the Covid-19 pandemic.

Lawyer Datuk Andy Low Hann Yong said the King was a symbol of peace and a sage Ruler who has the rakyat’s best interests at heart at all times.

“My hope is that His Majesty’s reign will be peaceful and that he will live a long and healthy life, ” he said.

Television host and popular personality Datuk Aznil Nawawi said the King was a humble and down-to-earth person, and that there was no protocol barrier between him and the people.

“Even when he was still the Crown Prince of Pahang, he followed in the footsteps of his father, who had no qualms about going down to the ground to meet the people. 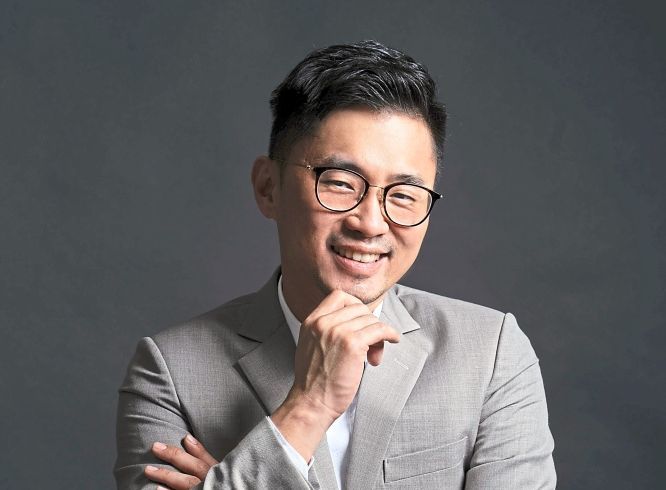 Low: ‘I hope His Majesty’s reign will be peaceful and that he will live a long and healthy life.’

“There are many pictures of His Majesty going on a boat ride or a four-wheel drive with Raja Permaisuri Agong Tunku Hajah Azizah Aminah Maimunah Iskandariah to help those in need.

“This practice has continued during his current reign as the Yang di-Pertuan Agong, ” he said.

Aznil, popularly known as Pak Nil, added that the rakyat was lucky to be able to see the King and Queen exercising their royal duties through photos and videos shared on social media.

“We rarely see any form of strict protocol as the King blends in naturally with his subjects.

“Our King clearly shows that he is one with the rakyat and never creates any barriers between him and us, ” he said.

Aznil added that the rest of the royal family, including Pahang Regent Tengku Hassanal Ibrahim Alam Shah, also shared the same traits, values and humbleness that warmed the hearts of the rakyat.

“They are often seen with minimal police presence or protocols, and the people really appreciate this about them, ” he said.

He also noted that Sultan Abdullah was helming the country during a particularly challenging period.

“His Majesty is playing a big role in managing the Covid-19 pandemic and the rakyat is always behind him.

“I believe Allah put him in the right place at the right time to steer the country forward, ” said Aznil, who expressed his confidence that the Yang di-Pertuan Agong would use his wisdom to make the right decisions for the people. 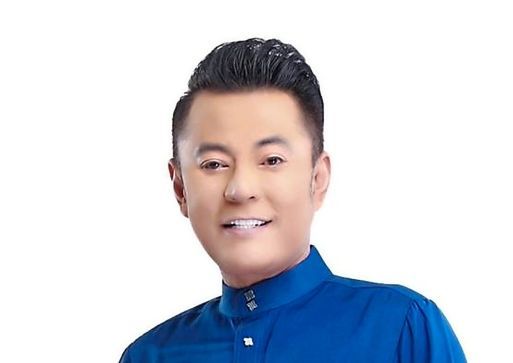 Aznil: ‘His Majesty is the best person to lead the country during this challenging and uncertain time.’

“I wish Tuanku a long and healthy life, and I hope Malaysia will prosper under his reign, ” he said.

“His Majesty always seems to be up to date on current issues and the welfare of his people.

“I remember the many times the King stopped to help accident victims he encountered on his journeys, as well as the time

His Majesty and the Queen went down to the ground to check on the welfare of flood victims in Pahang, ” he recalled.

University student S. Priyanka, 23, said the King had shown exceptional discretion and consideration for all races in Malaysia.

country without fail, even when some people have raised controversial views.

“His Majesty has also proven that he is level-headed and makes sound decisions for the well-being of the rakyat.

“When talk of an Emergency was first raised amid the Covid-19 pandemic, the King did not simply accept the government’s proposal; rather, the King listened to the rakyat’s sentiments and asked for more solid reasons to justify an Emergency, ” she said.

Priyanka noted that the King had also given much concern to every decision made by the government to address the impact of Covid-19, especially on financial and economic matters such as unemployment and the most affected sectors of the economy.