SHAH ALAM: A technician has been remanded for seven days from yesterday for allegedly offering more than RM100,000 to a police officer to close a drug case.

The remand order was issued by Magistrate Mohamad Redza Azhar Rezali following an application by the Malaysian Anti-Corruption Commission (MACC).

According to an MACC source, the suspect, aged 36, was arrested at a petrol station in Bandar Sri Damansara at about 9.30pm on Monday where he was to meet

the police officer to give the money as an inducement to release his colleague who had been arrested for a drug case. — Bernama 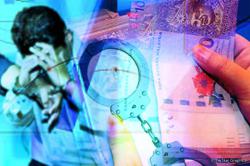 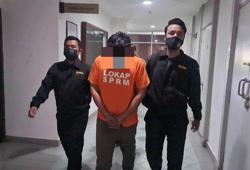