"He complained of chest pain and collapsed during sahur (pre-dawn meal) today at his residence and was brought to Pasir Mas Hospital, where he was pronounced dead, ” said Che Isham Sharudin.

He said the funeral is expected to be held after the zohor prayer today at the Benta Muslim Cemetery in Kampung Pohon Buluh here. 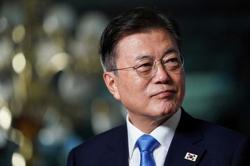 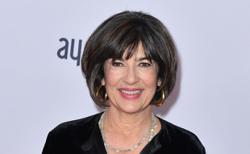