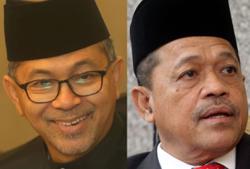 Utusan Malaysia reported on Sunday (April 25) that leaders in the two divisions described the Mentri Besar as not being qualified to lead Perlis Umno.

“Why appoint a leader whose constituency lost badly in the last election? Kangar only won two state seats out of five apart from losing in Parliament,” said Datuk Zahidi Zainul Abidin who is also Perlis Umno deputy state liaison chairman.

Ahmad Zahid announced on Saturday (April 24) that Shahidan was to be replaced by Azlan with immediate effect.

Shahidan, in a press conference on Saturday night, had called for party elections to be held by the end of June to prevent a leadership crisis and to maintain party unity.

He said anyone who went against the party line should face disciplinary action, especially those who support PKR president Datuk Seri Anwar Ibrahim. 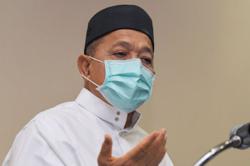 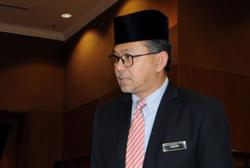