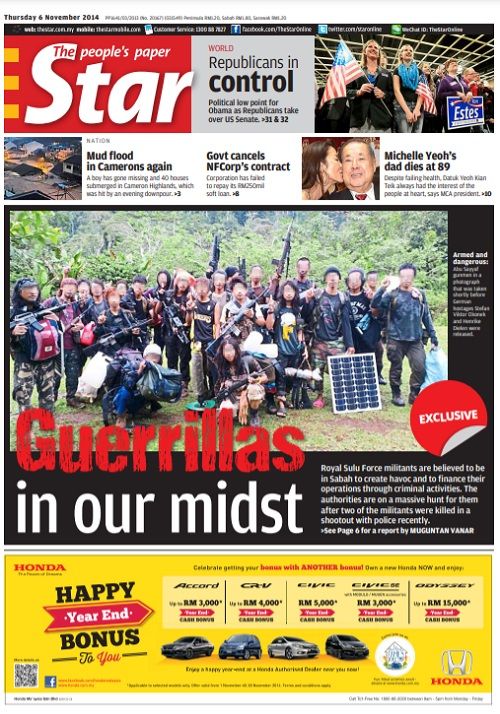 This frontpage on Nov 6,2014, with its catchy headline, featured an exclusive report about Malaysian police launching a massive hunt for Royal Sulu Force militants who were then believed to be in Sabah.

There were allegations then that these militants wanted to cause trouble via robberies and kidnappings. 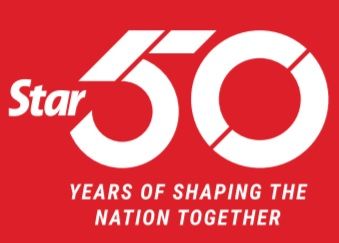