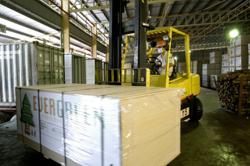 PETALING JAYA: Prices of chicken have gone up due to the steep rise in the production cost since August last year, says the Federation of Livestock Farmers’ Associations of Malaysia.

Its president Tan Chee Hee said the prices of raw materials such as corn and soybeans had increased between 50% and 80%.

“Our production cost has increased, so we have to raise the prices of chicken, ” he said.

Tan noted that the hike in the prices was not caused by any shortage as the supply was sufficient.

He also said during the conditional MCO, chicken prices were slowly recovering while the supply and demand were quite stable.

“But we have to increase the prices of livestock to cover our prior losses. Most players in the industry have been facing losses for the past two to three years.

“It has been a tough time for us and the majority of the farmers are facing losses, especially those who have not diversified their business and focus solely on farm products, ” he said, adding that selling chicken at a farm price of between RM5.50 and RM6 was quite fair for producers to cover their losses.

Tan said there was also a slight increase in the prices of eggs.

“Farmers have tried to sell eggs at a better price but due to poor demand, egg farmers are faced with losses too, ” he said.

He said industry players were in communication with the government to address the situation. 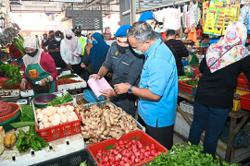