SIBU: A total of seven of the 34 Covid-19 zones here have been placed under special movement restrictions from midnight on Friday (April 16) to April 26 following a spike in cases.

On the specifics of the restrictions, Sibu disaster management committee acting chairman Wong Hee Sieng said that under the restrictions the number of people in a car will be limited to three at any one time.

Ong also said that sporting and recreational activities will not be allowed, while religious activities are subject to standard operating procedures issued by the state religious authority and the Unit for Other Religions.

Additionally, food outlets such as coffee shops, cafes and restaurants are only allowed to operate takeaway service only as dine-in is prohibited.

Ong also said that massage centres, spas, pubs, entertainment and karaoke centres and reflexology centres will not be allowed to operate. 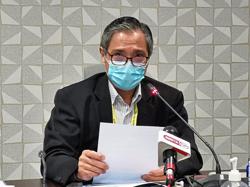 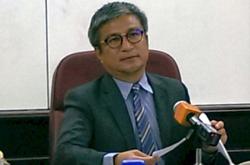