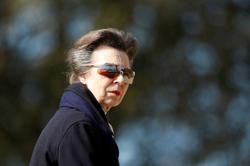 From the archives: File photos showing Prince Philip, Queen Elizabeth and Princess Anne visiting the Prince Philip Park and (below) school children waving flags along the route to the park in 1972. — Information Department

KOTA KINABALU: It’s a little-known fact but the beachfront Prince Philip Park in Tanjung Aru here was named after him when he came for a visit with Queen Elizabeth II and their daughter Princess Anne in 1972.

During its heyday, the park was popular among courting couples and families wanting to view the sunset from there.

With newer parks and recreational sites opening in recent years, the place has fallen out of favour with most people, but a visit to the park yesterday saw some families strolling around with their kids.

Prince Philip’s death on Friday has brought back memories of his trip to Sabah.

The royal family’s visit to this park back then drew major headlines in local newspapers.

There was a huge parade and a police escort to welcome the queen, Prince Philip, and the princess.

SM Muthu, an environmentalist, recalled the long lines of vehicles that escorted the royal family.

“We were among those who waved the Malaysian and British flags to welcome them. I had a glimpse of the queen who was waving to the people from an open window of her vehicle, ” he said. 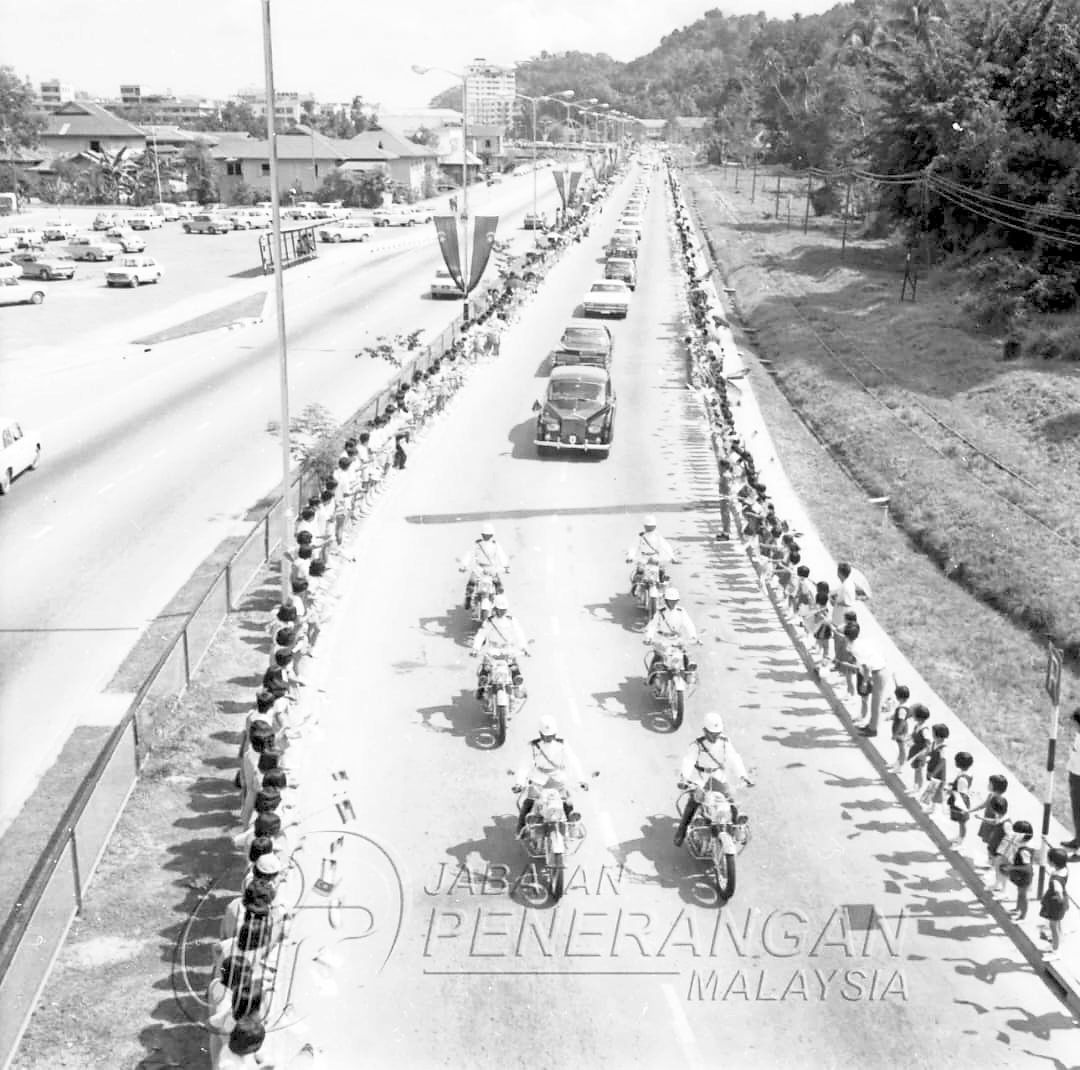 As a young man of just 21 then, he felt that the royal visit was something out of a fairy tale.

“We don’t always have these types of visits, let alone from kings and queens or princesses, so that was something that I found exciting, ” Muthu said.

Prince Philip made other visits to the Land Below the Wind.

Ursula Stephens, 65, recalled the times her late mother told her stories of how she danced with Prince Philip when they had a government function in Sandakan back in 1959.

“My mother was accompanying my father, Ben, who was a government servant. Out of the many women who hoped to have a dance with the prince, she was selected, ” she said.

She said her mother and the prince danced the foxtrot, much to the envy of everyone else in the ballroom. It was a proud moment for her father, however.

“My mother said the prince was very friendly and nice, and it had been an honour to dance with him, ” Stephens said.

A former teacher, who did not want to be named, recalled that during Prince Philip’s visit to Sabah in 1972, all the local newspapers had stories and images of the royal visit splashed on their frontpage.

She said there were limited news reports about the visit, probably due to protocol, but she enjoyed seeing the photos that were likely provided by the official media back in the day.

Sabah was a protectorate of the United Kingdom in 1888 and later became a Crown colony from 1946 until 1963 when it gained independence to form the Federation of Malaysia with Sarawak and Malaya (now Peninsular Malaysia) on Sept 16,1963.