IPOH: The police corporal who was the subject of a fake news post which claimed he died after receiving the Covid-19 vaccine showed no adverse reaction to both doses, says Perak Health director Datuk Dr Ding Lay Ming.

She said the corporal is alive and undergoing treatment for a heart ailment and received his vaccination shots on March 13 and April 3.

"After getting the first dose of the Corminaty vaccine, he did not complain of any symptoms. It was the same after the second dose (on April 3). There were no symptoms shown while he was observed for 30 minutes," she said in a statement on Monday (April 5).

Dr Ding said the corporal, who is in his 50s, complained of being unwell later in the day and was treated at Gerik Hospital before being transferred to the cardiology unit at Taiping Hospital.

A viral post on social media had claimed the corporal had died of complications from the second dose of the vaccine.

Dr Ding said the corporal had a heart attack.

"He is now in stable condition. He has a history of high blood pressure and diabetes," she said.

"I urge the people not to spread unverified news, causing anxiety among the public," added Dr Ding. 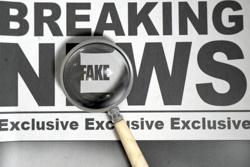 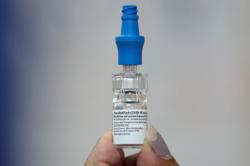