The founding member of the G25 group of eminent Malays was born in Kulim, Kedah, in 1937.

He joined the External Affairs Ministry then led by Tan Sri Ghazali Shafie after graduating from Universiti Malaya in the 1960s. 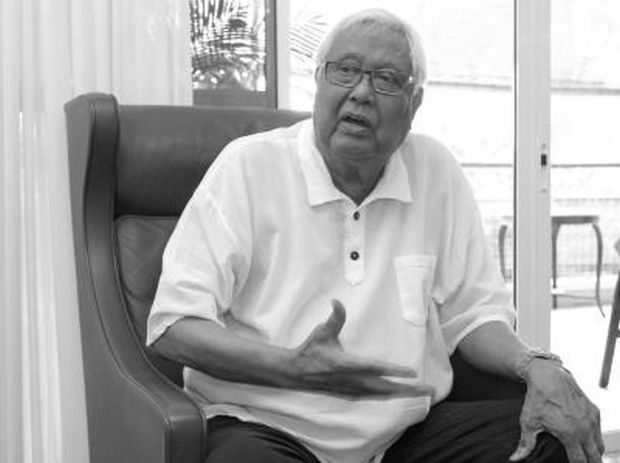 His career in administrative and diplomatic service included embassy appointments in Thailand, Germany, Singapore and the United Nations in New York in the 1970s as well as terms as the Malaysian ambassador to Vietnam, Switzerland, China and Japan.

He served as the Wisma Putra secretary-general from 1989 to 1996 and was appointed the special envoy to the Prime Minister in 1996.

His memories, “Growing Up with the Nation” were published in 2013.