‘Elder brother’ is a personal term referring to my Chinese counterpart, not China, says Hisham

PETALING JAYA: Foreign Minister Datuk Seri Hishammuddin Hussein clarified that he used the term “elder brother” to refer to his Chinese counterpart Wang Yi personally, and it’s not a reference to describe China.

“The phrase I used was not referring to our bilateral relations, as strong ties are based on mutual trust and equality.

“Respecting that Wang Yi is older, and a more senior Foreign Minister, (he is) hence an ‘elder brother' to me personally.

“Being respectful does not signify weakness, ” Hishammuddin said in a tweet on Saturday (April 3).

Earlier, PKR president Datuk Seri Anwar Ibrahim had criticised the minister’s usage of the term, which he said described China as a “big brother” to Malaysia.

Anwar had said such a description was not appropriate in the world of diplomatic and international relations and called on Hishammuddin to apologise and retract his comment.

Assuring the public, Hishammuddin added that Malaysia remains independent, principled and pragmatic in terms of the country’s foreign policy, which is founded on the values of peace, humanity, justice, and equality.

“We will continue to contribute meaningfully towards a just and equitable community of nations, ” he said.

In news reports, Hishammuddin had said Wang would “always be my elder brother” during a two-day official visit to China at the invitation of his Chinese counterpart.

Hisham in China for talks on post-pandemic plan 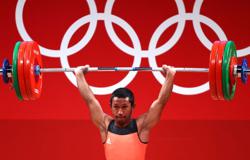 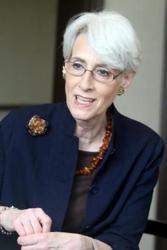