GEORGE TOWN: Ramkarpal Singh (pic) was the surprise "casualty" in the state party election while his elder brother Jagdeep Singh Deo only clinched the last spot in the state committee.

Jagdeep, 49, managed to only secure 655 votes to win the last spot in the 15-seat state committee, a far cry from his last showing in 2018, where he garnered the second highest number of votes, thus paving the way for him to be the state deputy chairman.

The election of 15 committee members at the Penang DAP convention 2021 here went smoothly, with incumbent state chairman and Chief Minister Chow Kon Yeow, obtaining the highest number of votes at 1,211.

Lim came in fourth with 990 votes, while two of the party's old guards - Phee Boon Poh and Lay Hock Peng - got the second and third highest number of votes, with 1,041 and 1,038, respectively.

Ramasamy, Zairil and RSN Rayer, who all lost in 2018 and had to be co-opted into the last committee, made it to the list this time around.

A total of 1,632 delegates attended the convention at the Setia SPICE Arena in Bayan Lepas on Sunday (March 21).

Penang DAP's balloting process involves delegates voting for committee members, with the top 15 finishers appointed to their positions after an internal decision-making process. 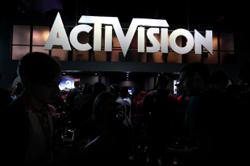 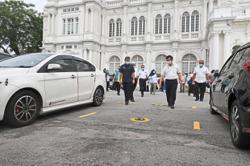