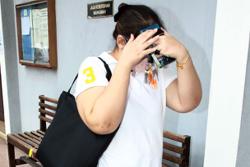 IPOH: Rubber glove manufacturer Top Glove Sdn Bhd has been charged at the Sessions Court here with 10 counts of failing to provide workers’ accommodations that are certified by the Labour Department last November.

The company, which was represented by its director, pleaded not guilty yesterday to all charges before judge Norashima Khalid.

certified with a Certificate of Accommodation from the Labour director-general as required under Section 24D(1) of the Workers’ Minimum Standards of Housing and Amenities Act 1990.

The charges were framed under Section 24D(3) of the same Act which provides for a fine not exceeding RM50,000, if found guilty.

The court set April 28 for the next mention. — Bernama 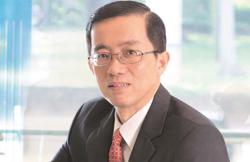