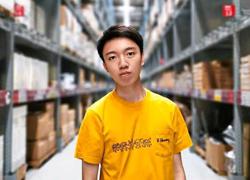 THE generosity of the public has helped a single mother settle the final-year medical school fees of her daughter, Makkal Osai reported.

Janasi Ponnusamy, a rubber plantation worker in Negri Sembilan, said she managed to get her daughter through five years of medical school with the help of generous benefactors.

Initially, she faced difficulties in settling the final-year fees which amounted to RM42,000.

She made a plea for help, which was reported by the daily.

Soon, the family received donations from various organisations and individuals, including political leaders.

Both mother and daughter were grateful for the financial aid that enabled them to pay the fees, which are due on April 1.

The medical student is the second of four siblings.

She will now continue with her sixth and final year at Kursk State Medical University in Russia.