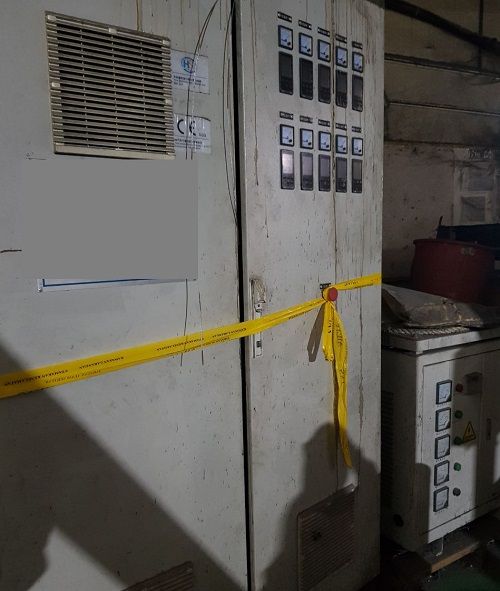 Penang DOE director Sharifah Zakiah Syed Sahab said in the first raid, one of the premises was found to have conducted their plastic recycling activities without an environmental impact assessment (EIA) approval.

"The factory is equipped with several machines such as extruder, shredder and crusher which had caused noise disturbances to the residents nearby, especially during the night until early morning," she said in a statement on Thursday (March 4).

Sharifah said during the raid, DOE enforcement personnel found out that the factory washed their plastic waste without an industrial effluent treatment system.

She said the immediate seizure of the factory's operational equipment by DOE was done to stop more pollution.

In the second raid, Sharifah said a similar action was taken against another factory in the same industrial area.

She said during the raid, the department found that the owner of the factory had failed to conduct and maintain their spray booth air pollution control system.

"The plastic injection moulding was found to be the cause of the black dust pollution in the nearby area," she said.

She added that the factory committed an offence under Rule 7 (3) of the Environmental Quality (Clean Air) Regulations 2014.

Sharifah said the seizure of operational equipment at both premises was done under Section 38 (a) of the Quality Environmental Act 1974.