"The funds (allegedly) received were linked to 1MDB and his bank account in Singapore.

"Seeing as the investigations require statements to be recorded in Malaysia and overseas, the police will be taking further action under the Mutual Assistance in Criminal Matters Act 2002, to obtain statements from overseas," he said in a statement on Wednesday (March 3).

The CCID, said Comm Zainuddin, is carrying out the investigations under Section 4(1)(a) of the Anti-Money Laundering, Anti-Terrorism Financing and Proceeds of Unlawful Activities Act (Amla) 2001.

He also urged the public not to speculate on the matter. 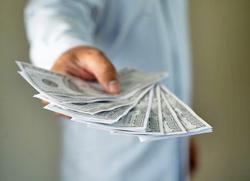