KUALA LUMPUR: A van with at least five people in it is trapped after a bridge under construction collapsed onto it.

The City Fire and Rescue Department in a statement said they received a distress call on the incident at around 5.58pm on Wednesday (March 3). 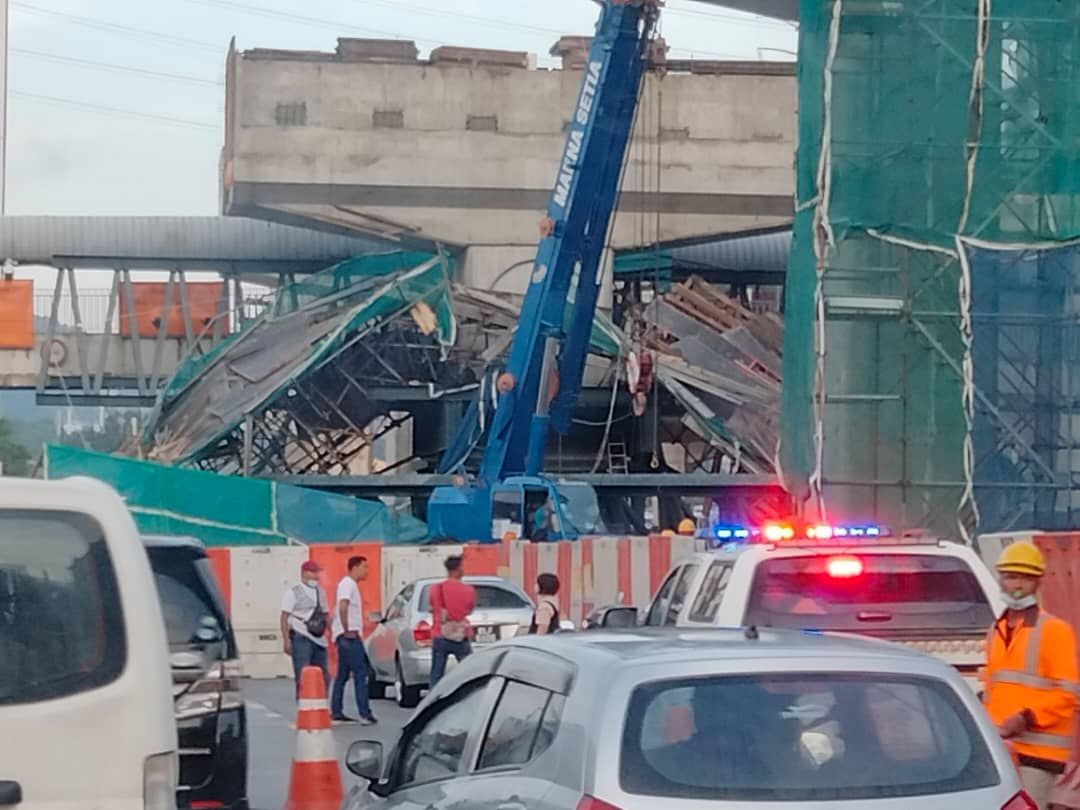