Nine DAP members out of party over disciplinary breaches

He said six of them had tendered their resignations, while three others failed to reply to show-cause letters that were issued to them. 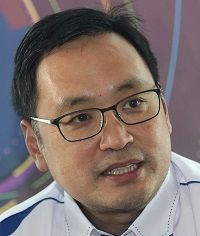 “Thus the committee decided today (Feb 17) to terminate their membership.

“Members are reminded that any act of showing support to an elected representative who has betrayed the party shall constitute an act of indiscipline against the party, ” he said in a statement on Wednesday.

Citing media reports on Leong applying to join MCA, Chong had said that dual membership was deemed treacherous to the party.