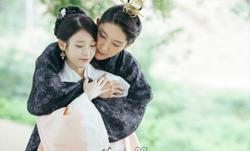 Ujang Mormin showing his Pingat Jasa Malaysia medal after receiving it in 2012. AZMAN GHANI/ The Star

SEREMBAN (Bernama): Almost exactly 79 years after the Battle of Pasir Panjang, its last survivor, Private Ujang Mormin, died at the Sungai Buloh Hospital in Selangor at 5.05pm on Tuesday (Feb 9).

His grandniece, Lailawati Jamil, 59, confirmed his death when contacted on Tuesday.

She said Ujang was admitted to the Sungai Buloh Hospital on Jan 26 after being tested positive for Covid-19, and the hospital informed her four days ago that he was in critical condition.

"He had, prior to this, expressed his longing to meet relatives and friends, as if he knew the time had come, but due to the current Covid-19 situation, we could not visit him," she said.

Lailawati said the funeral arrangements were being made by the Health Ministry, with the burial expected to take place at the Royal Malay Regiment Cemetary in Port Dickson.

Ujang, or Tok Ujang as he is affectionately called, hails from Kampung Kundur, Rembau, served as an army private with the First Battalion of the Royal Malay Regiment (1RAMD), after joining the British Army in 1939, undergoing basic training until 1941. That year, he was deployed to the Gap Ridge in Singapore.

He then fought against the Japanese army alongside legendary war hero Lt Adnan Saidi during the Battle of Pasir Panjang, when the Japanese forces began infiltrating Singapore.- BERNAMA 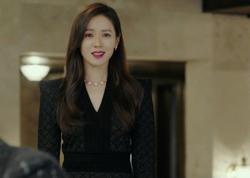 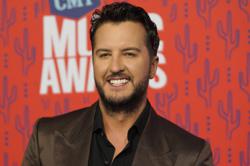