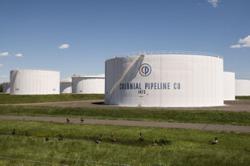 KUALA LUMPUR: People who work in the private sector were the most susceptible to being duped by scamsters, followed by civil servants, while the unemployed came in third.

According to CCID records, over the last four years, 3,744 victims from the private sector have lodged police reports over Macau scams.

“Civil servants came in second with 1,104 victims lodging reports since January 2017, ” he told The Star recently.

He said between January and October 2020,1, 988 cases were reported involving losses of at least RM158mil compared to the 2,466 cases reported the previous year that caused RM121mil in losses.

Comm Zainuddin said Macau scam syndicates used fear as a weapon when dealing with their targets.

“Their tactics are to pose as law enforcement personnel and use intimidation and threats to strike fear in their victims.

“The modus operandi has not changed much: they will say that you are under investigation for something, and will intimidate you and threaten to put you behind bars, ” he said, adding that from January 2018 to Oct 31,2020, Macau scam syndicates caused massive losses amounting to RM420,155,727. 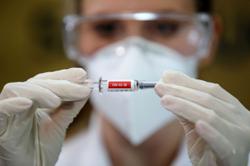