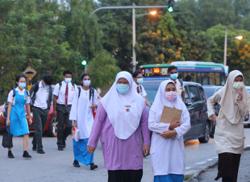 SIBU: A lawmaker has criticised the requirement of a passport for stateless children to enrol in school.

Bukit Assek assemblyman Irene Chang (pic) said on Thursday (Feb 4) that the requirement is a regressive move by the government and would leave many undocumented children in the country deprived of education.

Chang said she had already received calls from concerned guardians and adoptive parents in Sarawak concerning the policy.

"A few who thought that their children had already been successfully enrolled and who have been participating in online classes in government schools since the start of the school year have now been informed that the enrolment could not be approved after all," she said.

She feared that this new policy would definitely have a detrimental effect both psychologically and physically on the children concerned.

She said the government should continue with the Zero Reject Policy which was implemented by the Pakatan Harapan government.

This policy was intended to ensure that all children in the country, including undocumented children and those with special needs, would have access to education. 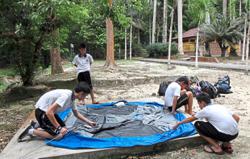