KOTA KINABALU: The Sabah government has given out RM19.7mil in financial aid to non-Islamic religious bodies and Chinese schools in the state.

He said for the development and repairing of 145 temples across the state, a sum of RM5.29mil had been approved, besides an allocation of RM1mil for select Chinese associations to carry out activities in conjunction with the Chinese New Year celebrations.

“This financial assistance clearly shows that the Gabungan Rakyat Sabah state government is always sensitive to the people’s needs and prioritises justice in all aspects, including giving aid to the people, regardless of race and religion, ” he said after handing out the aid at the Sabah administrative centre yesterday. — Bernama 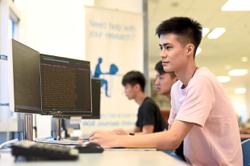 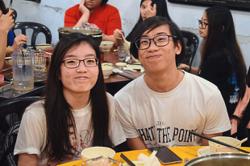