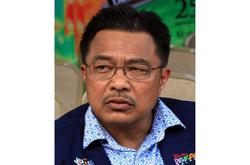 Historic find: The remnants of what is believed to be a century-old steamship lying on the banks of Sungai Lipis. — Bernama

KUANTAN: A wreckage found after floodwater receded about 220km from here two weeks ago is believed to be a steamship used in gold mining activities in Penjom, which operated more than 100 years in the area.

Pahang Tourism, Culture, Environment, Plantation and Commodity Committee chairman Datuk Seri Mohd Sharkar Shamsudin said that based on the preliminary analysis, the ship is estimated to be up to 300m long.

“More than 100 fragments of wood were found which are believed to be part of the ship. A number of commercial ceramics the same age as the ship’s relics, comprising Chinese and European ceramics, were also found at the discovery site, ” he said yesterday.

Mohd Sharkar said the National Heritage Department together with the Pahang State Museum Corporation and assisted by the villagers had carried out the process of documenting, recording and preserving the artefacts for five days starting Jan 19.

He said the artefacts will be placed at the Lipis Heritage Museum under the care of Lipis District Office.

Mohd Sharkar added that based on historical records, there were several steamships that operated in the area, among them SS Amherst, which was reported to have sunk in Kuala Pahang, and Seri Pahang, believed to have sunk in Paloh Hinai, Pekan.

The shipwreck was found on the banks of Sungai Lipis on Jan 14 after a village there was hit by floods on Jan 3. — Bernama 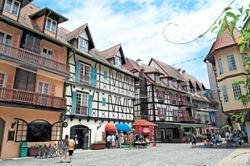 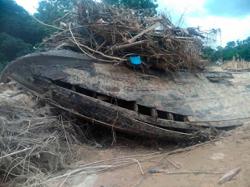